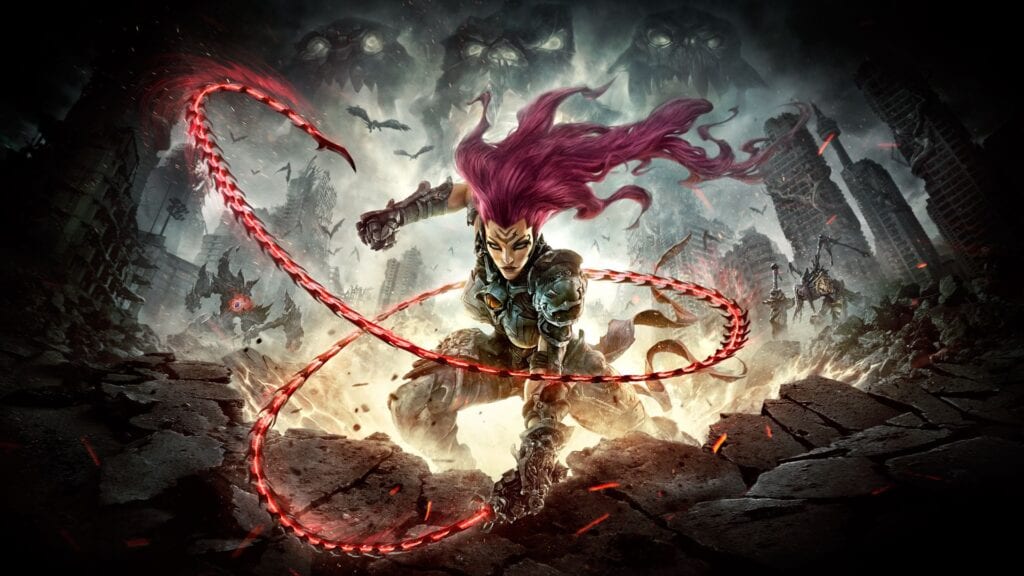 E3 2019 is just a few weeks away, and many have begun their theorizing as to which franchises will see their return with new game announcements. One fan-favorite game franchise that may have been slightly overlooked in these discussions is Darksiders, which saw the release of the third game in the series late last year. As such, one would probably not expect a new Darksiders game to come out so soon. However, a new leak seems to suggest that the announcement of a brand new Darksiders game may be imminent, just in time for E3 2019.

This leaked when they did there AMA. The two games are Destroy all Humans and Darksiders: Genesis. pic.twitter.com/hndKy3X9o2

As shared by Twitter user Afro_Gear, THQ Nordic held an 8chan AMA a few months ago where some interesting information was shared. The user then shared a list of the games that THQ Nordic had scheduled to be released in their near future. The two most interesting titles on this list not officially announced yet are a new Destroy All Humans game, and a Darksiders title called Darksiders: Genesis.

This potential list of leaks caught some ground lately with recent comments from THQ Nordic, which claimed that a “galactically beloved game/franchise” and a “new vision” of another franchise were on their way. Based on the name ‘Darksiders: Genesis’, if this game were to be real, it could very well be a prequel that allows the developer to take the series in a brand new direction relatively free from the first three games. Whether or not this is destined to be, we will see for ourselves in a few weeks at E3. Until then, it will be a mystery, like the dark side of the moon.

Do you guys think we will get a new Darksiders game announcement at E3 2019? Let us know in the comments below! Be sure to stay tuned for the latest E3 2019 news, such as Darksiders 2 reportedly coming to the Nintendo Switch, here on Don’t Feed the Gamers! Follow us on Twitter to see our updates the minute they go live! 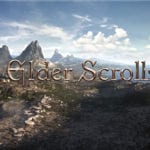 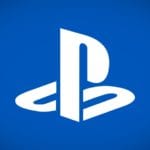 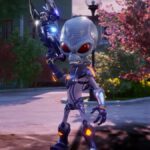 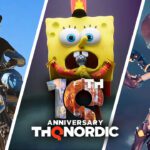 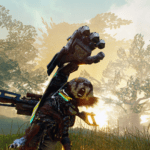 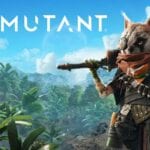 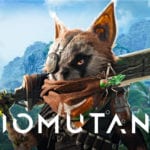