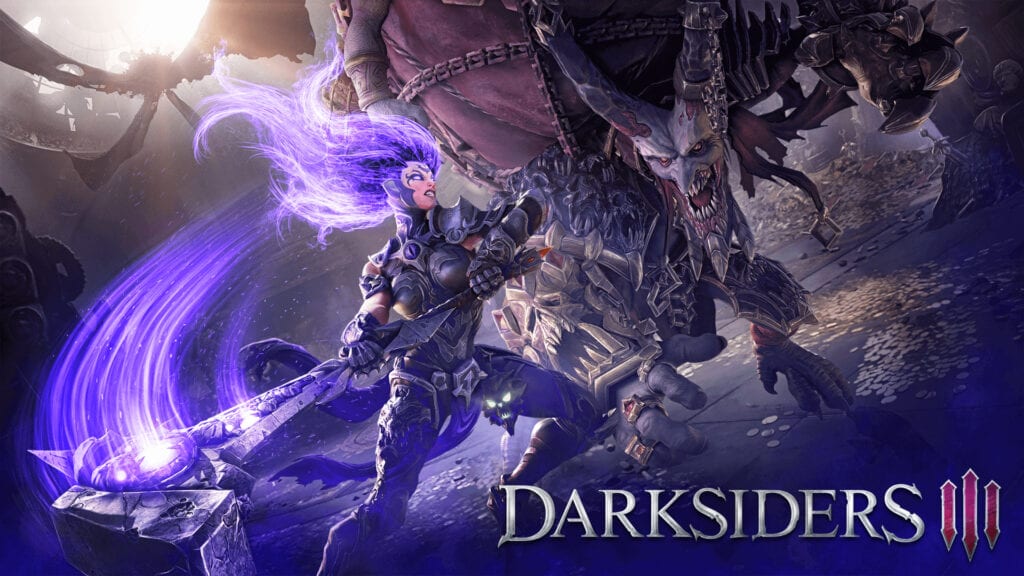 Fury in itself is already a force to be reckoned with, and it makes no difference materialized as one of the four horsemen in the Darksiders series. A call back to the play style that the original games are known for, Darksiders 3 reinvigorates the franchise with Fury as the main character to be reckoned with. To restore balance to all, she must face the Seven Deadly Sins and the monstrosities that oblige them. Will she emerge as the most powerful of the Horsemen?

In the latest trailer for Darksiders 3, THQ Nordic and Gunfire Games showcases the dark force behind Fury’s power – Force Hollow. The Force Hollow is a powerful form Fury can take on, allowing the “collection and precise focusing of energy into concentrated attacks.” This can be acquired at a later point in gameplay. With it, she’s certainly a force to be reckoned with. Scorn becomes a versatile weapon with two different forms – one takes on the appearance of a gargantuan hammer to shatter enemies upon impact, while the other can “act as a focal point for magnetic attraction.” See for yourself below:

The Force Hollow form allows Fury to use magnetic abilities to draw in energy, enemies, and debris as weapons to be released in a “single explosive burst.” This adaptation of Scorn can be used to walk on walls and ceilings as well. Want to know more about what Darksiders 3 has to offer? Here are a few key features:

Are you ready to control the dark forces of Fury’s power? Are you ready to pummel through enemies and restore everything to balance, and prove once and for all that “she is the most powerful of the Horsemen?” Let us know what you think in the comments section below or start a conversation on DFTG Facebook page. To stay up to date on gaming news as it happens, follow us on Twitter! Here’s some of our latest: 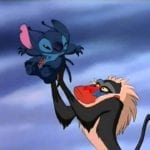 Lilo & Stitch Live Action Remake In The Works By Disney 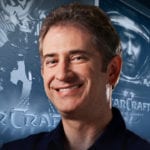 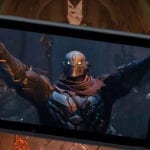