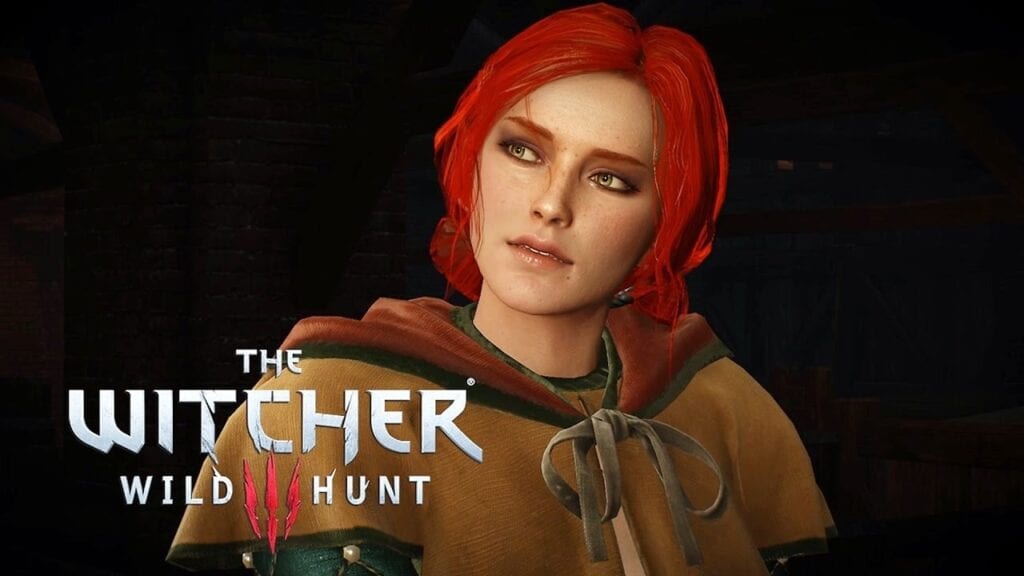 Today is an exciting day to be a fan of CD Projekt RED’s The Witcher series. This morning, Netflix released an official first look of Henry Cavill as the series star, Geralt of Rivia. While the teaser video itself is of course brief, it provides fans with an important first impression of the series, with the revealed look seemingly going by the books. Now, Netflix has released even more casting news for the series, the most exciting of which is the reveal of who has been cast as Triss Merigold.

Netflix has revealed today that it has cast Hollyoaks actress Anna Shaffer in the role of Triss Merigold, an on again/off again love interest of Geralt’s. Shaffer was also previously cast as Romilda Vane in the Harry Potter films. Additionally, Eadmon Farren (Twin Peaks: The Return) has been cast as Cahir, Joey Batey (Knightfall) as Jaskier, Lars Mikkelsen (House of Cards) has been cast as Stregobor, Royce Pierreson (Wanderlust) as Istredd, Maciej Musiał as Sir Lazio, and Wilson Radjou-Pujalte (Hunter Street) as Dara.

Okay, you got us: The enigmatic sorceress Yennefer will be played by Anya Chalotra. Then there's Ciri. From the court at Cintra: Queen Calanthe is Jodhi May. Fledgling sorceress Fringilla is played by Mimi Ndiweni. pic.twitter.com/0njcnyKTk2

The Witcher TV series will air at some point in 2019, exclusively for Netflix.

So, thoughts on the newly revealed cast members? Any personal surprises so far? Who did you alternatively have in mind to play any of the previously mentioned roles? Let us know in the comments section below, and as always, stay tuned to Don’t Feed the Gamers for all the latest gaming and entertainment news! Don’t forget to follow DFTG on Twitter for our 24/7 news feed! 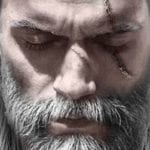 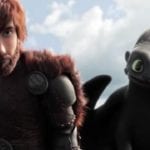