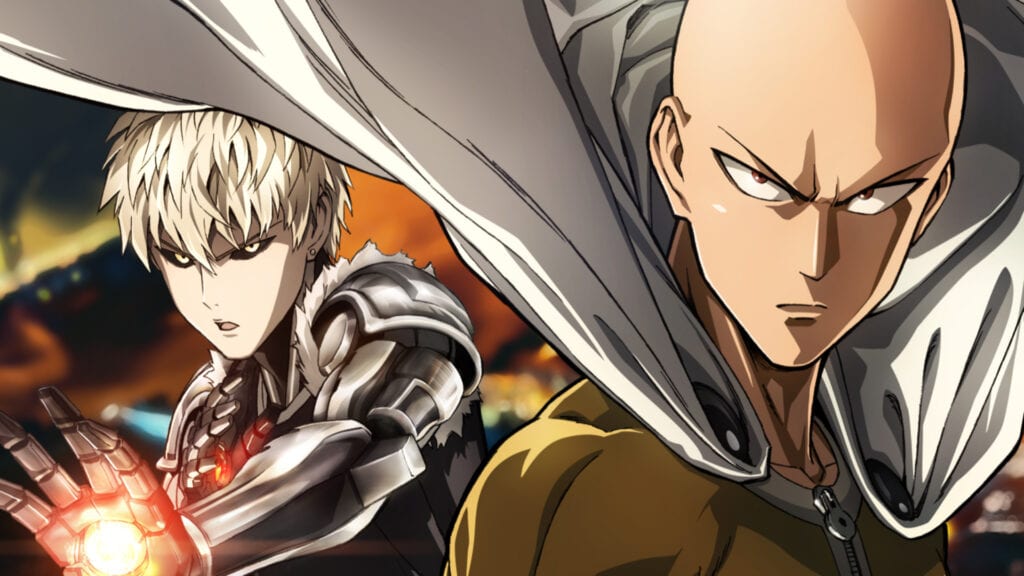 Not everyone enjoys watching awesome, action-packed anime with subtitles on. It takes away from the hard work that artists spent on animating them. While there’s quite the obvious divide on which feature is better – dubbed or subbed – there’s one thing that is certain, the more choices the better. As Netflix continues to expand their library of Japanese animation, they’ve announced an English dub for the comedic action series One-Punch Man.

Ah yes, for those who loathe keeping up with anime while reading subtitles, the beloved English dub has arrived. Keep those peepers on Saitama’s pearly, bald dome and impressive fist of destruction instead of the bottom half of the screen. As of now, Netflix hosts English and Spanish dubs alongside the default Japanese voice work. The only catch? It’s only available in Canada. For United States residents, Hulu has a dubbed version of One-Punch Man as well.

Those who have yet to watch One-Punch Man in all its singular jab of glory, it’s an easy 12-episode affair with 24 minute-long episodes. The story follows the casually powerful, titular superhero, who has a relatively laid-back approach to fighting crime. It’s for funsies. The all-powerful fist that can take enemies down with a single wallop didn’t come without hard work and dedication however. Here’s a good synopsis of the animated series from MAL Rewrite:

The seemingly ordinary and unimpressive Saitama has a rather unique hobby: being a hero. In order to pursue his childhood dream, he trained relentlessly for three years—and lost all of his hair in the process. Now, Saitama is incredibly powerful, so much so that no enemy is able to defeat him in battle. In fact, all it takes to defeat evildoers with just one punch has led to an unexpected problem—he is no longer able to enjoy the thrill of battling and has become quite bored.

This all changes with the arrival of Genos, a 19-year-old cyborg, who wishes to be Saitama’s disciple after seeing what he is capable of. Genos proposes that the two join the Hero Association in order to become certified heroes that will be recognized for their positive contributions to society, and Saitama, shocked that no one knows who he is, quickly agrees. And thus begins the story of One Punch Man, an action-comedy that follows an eccentric individual who longs to fight strong enemies that can hopefully give him the excitement he once felt and just maybe, he’ll become popular in the process.”

Speaking personally, subtitled anime with Japanese voice acting is typically superior, but there are good selection out there where English dub does an equally phenomenal job. That’s just my cheap two-cents there. Passing on a question to you – do you prefer watching anime with Japanese voice acting and English subtitles (or your preferred language), or dubbed in English? Let us know what you think in the comments section below or start a conversation on DFTG Facebook page. To stay up to date on gaming news as it happens, follow us on Twitter! Here’s some of our latest and related articles: 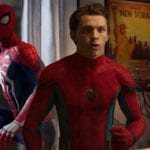 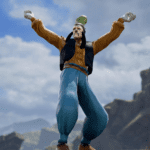