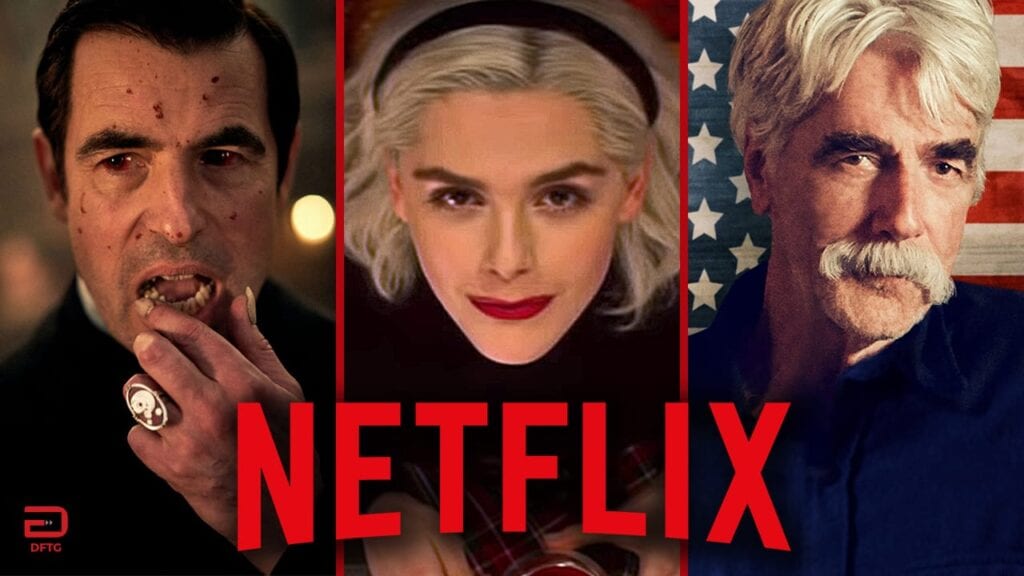 It’s the beginning of an all-new year (and decade) and that means there’s all manner of change happening in the air. This includes the likes of Netflix, which has quite a few movies and TV shows ready to line the menus of the streaming service. As for the selections coming to Netflix January 2020, the biggest highlights include new episodes of Chilling Adventures of Sabrina, the premiere of a new Dracula series, and the finale of rural sitcom The Ranch.

The first has already brought together several fan-favorite films such as Christopher Nolan’s Inception, Quentin Tarantino’s Kill Bill, and Guillermo del Toro’s Pan’s Labyrinth, but the rest of the month will also introduce Original programming in the like of mystery thriller The Stranger, new episodes of Bojack Horseman, and Season 6 of comedy Grace & Frankie. Several anime will also see their premiere for Netflix January, including the Ni no Kuni movie, shear showdown Scissor Seven, and Part 2 of Saint Seiya: Knights of the Zodiac.

Of course, as with every month (Netflix January especially), a large number of selections are listed as leaving during the next thirty days. The first alone says adios to over a hundred movies such as Pulp Fiction, Across the Universe, and the Rocky films, with many more left to leave like Zombieland, comedy show Maron, and all four series’ of Spartacus. National Geographic series One Strange Rock is one selection set to leave Netflix only to premiere on rival service Disney+ earlier in the same month.

Over the last few weeks since the series’ premiere, The Witcher has grown to become one of Netflix most popular shows of 2019. This leap in popularity has also translated to the show’s music as well as CD Projekt RED’s The Witcher 3, the game currently being played by more people than ever before on Steam. Stay tuned to Don’t Feed the Gamers for the latest gaming and entertainment news 24 hours a day and be sure to follow us on Twitter and Facebook to be informed as soon as it goes live.

Here’s everything new to Netflix January 2020, sorted by date released. 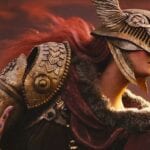 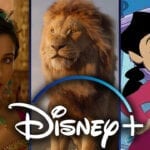