Need For Speed Heat Won’t Have Any Loot Boxes 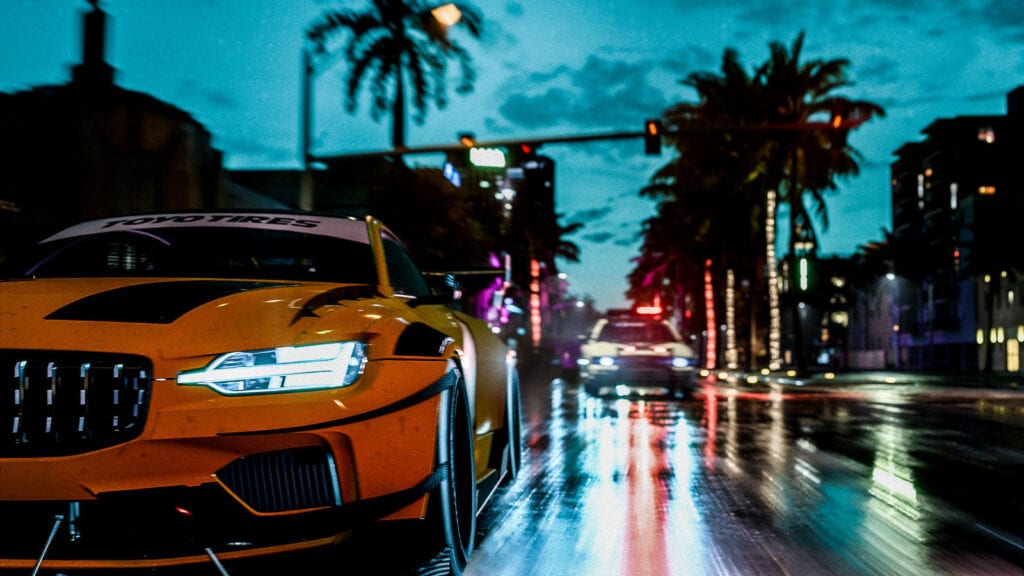 Need for Speed Heat’s announcement earlier this week brought about some excitement. The promising teaser trailer featured teases for car customization, cop chases, and that corny Fast and the Furious style presentation. All of these features have been the trademarks of the best Need for Speed games, such as Most Wanted, Hot Pursuit, and the Underground series. 2017’s Need For Speed Payback wasn’t reallythe return to form that fans were looking forward to. Payback, like other 2017 EA Games, featured a loot box-heavy economy that players had to rely on to get quality parts. Luckily it seems this won’t be the case for Need For Speed Heat.

EA Community Manager Ben Walke stated in a post on Reddit that Need for Speed Heat will never have loot boxes. To quote Walke, “There are no Lootboxes in NFS Heat and there won’t be.” One of the key criticisms of Payback was the economy and the Speed Card system. The real money crates could be earned with in-game progress, but only after several hours of it. Players were beholden to these crates to upgrade their cars in any substantial way so it’s good to see EA moving away from that system. Ever since the debacle that was the launch of Star Wars Battlefront II, EA has seemed to integrate loot boxes into less and less of their games.

Ultimate Team modes in EA Sports games will probably be keeping them given how much money they make, but the phasing out of random crates from other EA titles seems to be a priority for the company’s upcoming lineup. We’ll see if Need For Speed Heat can get the series back on track when it releases November 8th for PlayStation 4, Xbox One, and PC.

Are you excited for Need for Speed Heat? What kind of customizations do you think will make it into the game? Let us know in the comments below! Be sure to follow us on Twitter, Like us on Facebook, and check out all the latest news from Don’t Feed The Gamers: 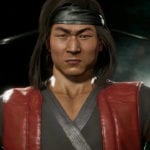 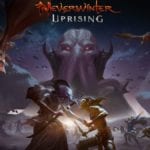