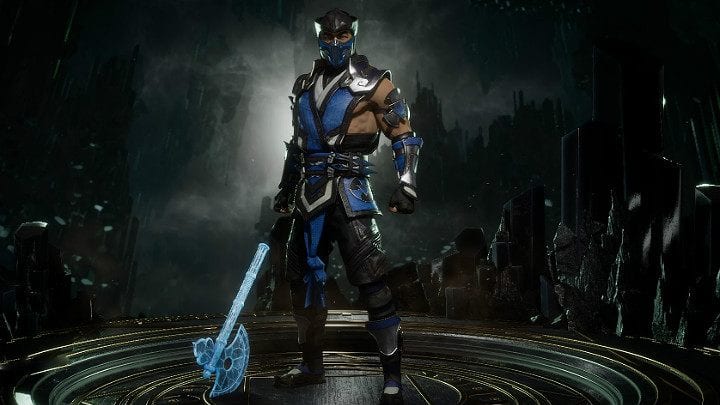 Even with the initial excitement over the launch of Mortal Kombat 11 earlier this year, the near future promises plenty of riveting gifts for Mortal Kombat fans. Mortal Kombat 11 has released its first DLC fighters, with several more on the way, including the rumored Joker and Nightwolf. What also has fans amped up is the confirmed Mortal Kombat movie reboot which will bring the fatality masters to life on the big screen once more. Little has been made known about the film’s story or casting, but now the first big casting choice has been revealed for series staple Sub-Zero. 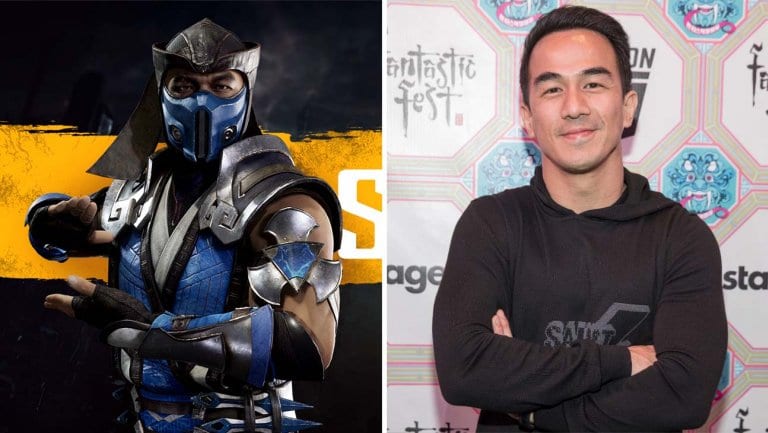 As announced on The Hollywood Reporter, New Line Cinema has confirmed that Sub-Zero will be played by none other than The Raid actor Joe Talsim in the upcoming Mortal Kombat live action film. Talsim is an Indonesian actor and martial arts expert, who became known internationally for his work in The Raid, a film that has been highly praised as one of the best modern martial art films of the new millennium. Since hen, Talsim has been seen in big films like Fast & Furious 6, Star Trek Beyond and The Night Comes For Us. 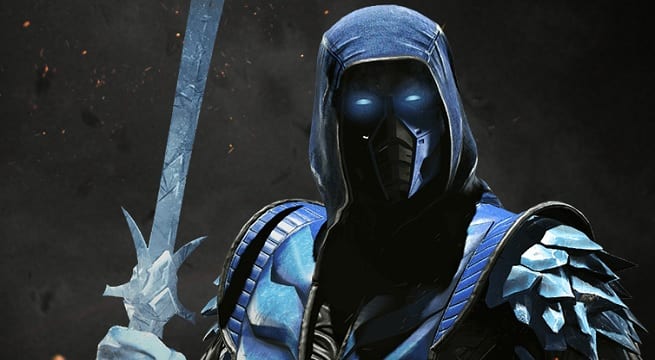 So far this is the only set casting choice made for the film being directed by James Wan and produced under his Atomic Monster company. Not even Sub-Zero’s iconic rival Scorpion has been cast yet, but given the similarity of the characters, another actor more known for their martial arts prowess may be chosen, with the less-masked character roles possibly going to more known celebrities. There’s still time before shooting begins for Wan and crew to cast Dave Bautista and Danny Devito together as Goro. What do you guys think about this Sub-Zero casting choice for the Mortal Kombat movie reboot? Let us know in the comments below!

Be sure to stay tuned for the latest Mortal Kombat news, such as the first look at Sindel in Mortal Kombat 11, here on Don’t Feed the Gamers! Follow us on Twitter to see our updates the minute they go live! 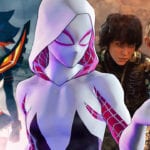 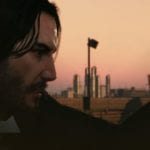 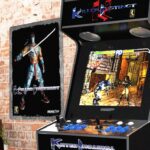 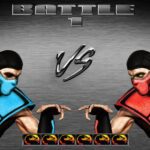