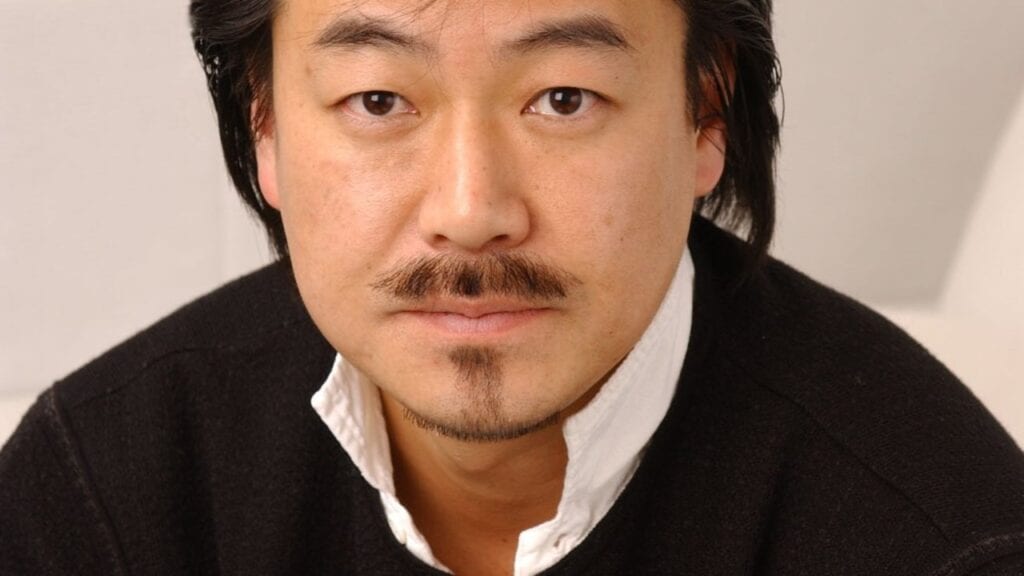 It’s been a long time since Mistwalker Studios has put out a major console release. Over the past several years, the studio and its director, Hironobu Sakaguchi, have been focusing on the mobile market. While that hasn’t been a negative outcome, it certainly is time for the studio to release a new console game to its eager fans. Luckily, an announcement recently has put those concerns to rest, as it seems that Sakaguchi will be officially announcing a brand new console game coming soon and is set to be revealed on June 22nd in Japanese during a Famitsu livestream. The direct link can be accessed here.

There hasn’t been much in the way of saying exactly what this new title will be about, though we do have a few hints that this release could be the next major JRPG. In the reveal that is just a few days away, it was also discovered that music legend and composer for the Final Fantasy soundtracks, Nobuo Uematsu, will be a guest star. While this isn’t a definitive answer as to what may be in store, this does lead us to believe that Sakaguchi and Mistwalker Studios are embarking on another major quest to bring gamers a new and beautiful story to enjoy. Hopefully during the announcement, Mistwalker studios will reveal which consoles will be included in the game’s release, but it may be a while.

For more new related to JRPG’s, check out these articles below to keep in the know:

Thoughts on the upcoming announcement of Sakaguchi and Mistwalker studio’s upcoming game? How many gamers think that this may be a new Final Fantasy title? Make sure to join in on the discussion in the comments section below, and don’t forget to follow DFTG on Twitter for live gaming and entertainment updates 24/7. As always … game on, friends! 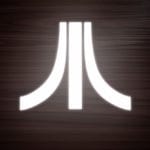 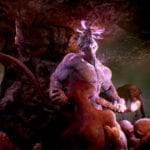 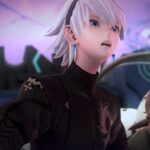 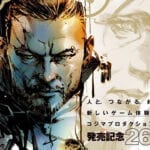 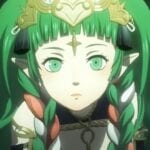 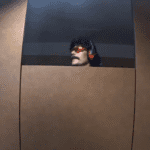 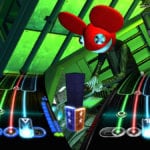