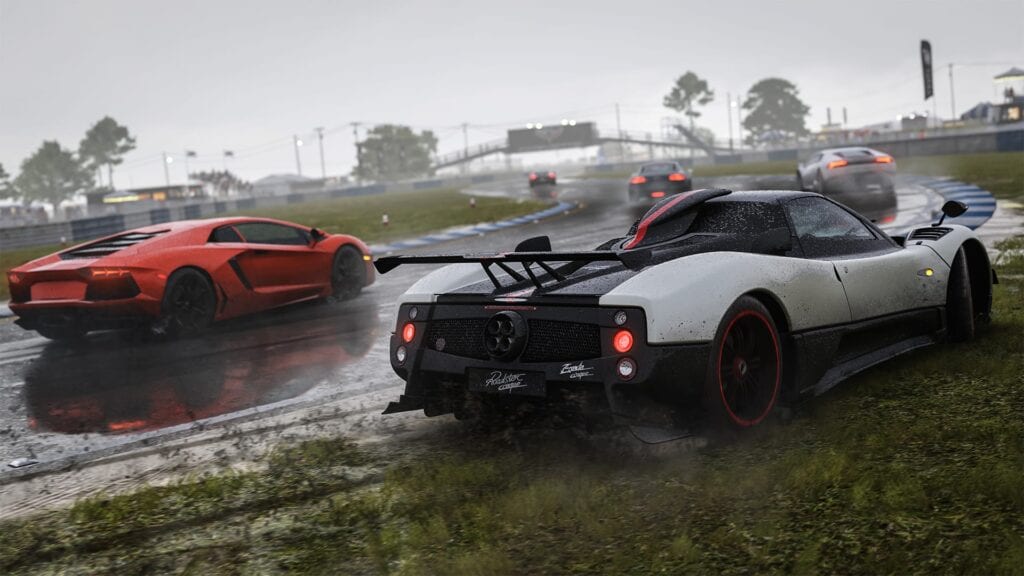 Digital Foundry‘s Director, Richard Leadbetter, reveals some new and exciting information on Microsoft’s Project Scorpio. An anonymous viewer sent Leadbetter a white paper document dating back to July 2016 titled, “Reaching 4K and GPU Scaling Aross Multiple Xbox Devices.” It’s available on Microsoft’s developer portal for free. Even though it is freely available information for developers, it’s still considered a leak because it is not publicly accessible knowledge. In the video below, Digital Foundry talks in-depth about the specification of Project Scorpio. Check it out!

ESRAM is an embedded static memory that is “integrated into the xbox one processer” and unique to the Xbox One generation of Microsoft consoles. The reason it’s being scrapped? While ESRAM may be fast, there’s only 32MB. Project Scorpio is supposed to be the next big thing, with developers gloating “no compromises” and true 4K resolution. So, it’s interesting to see it compared to the likeness of the PlayStation 4 Pro.

Most likely, AMD’s RYZEN cores will not be making the cut either. That seemed like the case anyhow. At least, that’s what Leadbetter predicts. Rather, he anticipates the same Jaguar core that’s present within Xbox One. “Another option developers might consider is frame-rate up-scaling, running graphics at 60Hz, but the CPU at 30Hz and interpolating animation,” reads a section of the document. 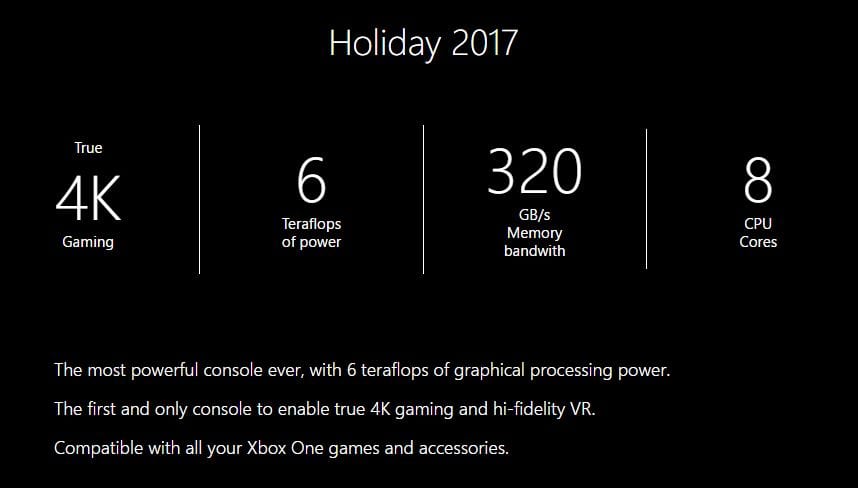 If the developers are serious about a revolution in console gaming, they will need to do better than that. Leadbetter also speculates that AMD’s Vega GPU will make its’ way to the console, since Scorpio is sporting 6 Teraflops of power. Of course, that’s not all that is presented in the nearly 10 minute video by Digital Foundry. Leadbetter explains the huge boost in L2 cache, and delta color compression as well.

What do you think of Microsoft’s Project Scorpio? Will you be adding it to your gaming collection? Do you have your own speculation? Feel free to let us know in the comments section below, we would love to hear from you. 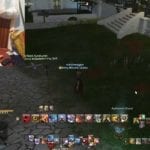 Tales of a Determined Gamer: How One Disabled Player Uses His Feet to Play Final Fantasy 14 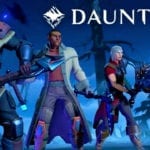