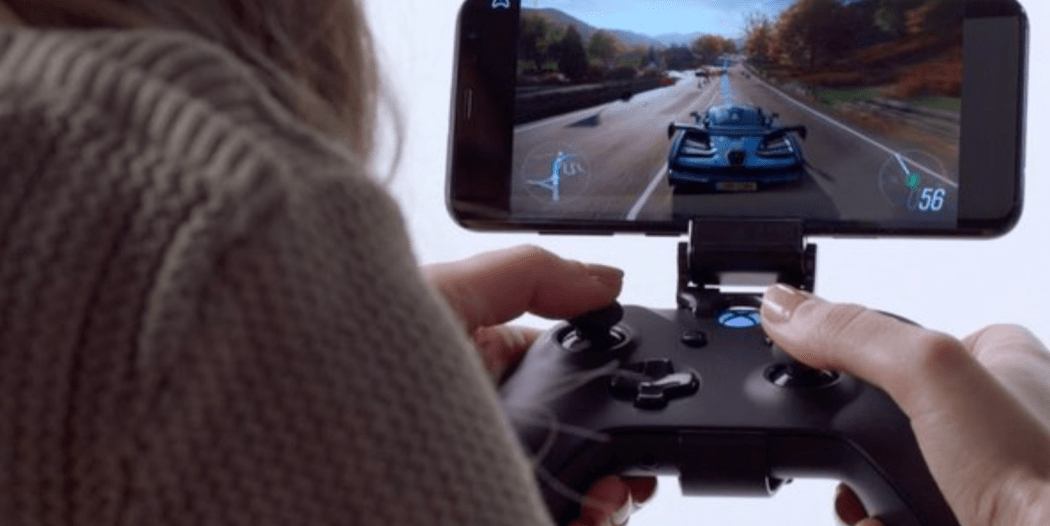 Microsoft finally announces the official through official avenues that a brand new game streaming service will make way in the industry. Earlier this Summer at E3 2018, Phil Spencer and company revealed their plans to introduce their own version of a game streaming service for all. Even though other competitors such as Valve have already made a name for themselves in this industry niche, Microsoft decided to carve out their own with what they now call “Project xCloud.”

Project xCloud allows gamers to enjoy their favorite titles on-the-go with compatibility on any device just about anywhere. Just as TV shows and movies on Netflix can be viewed on smartphones and tablets, Microsoft wants the same convenience for gamers looking to pass the time. Check out their introductory trailer for it below:

At this time, Microsoft is currently working with regions across the world to improve current and foretelling latency issues. Project xCloud is in its testing phase in development. It’s able to run on mobile phones and tablets at this time with paired Xbox Wireless Controller via Bluetooth. According to Microsoft’s corporate vice president, Kareem Choudhry, there will be challenges ahead, but the team behind the upcoming service are determined to bring a seamless experience for players everywhere. Console or not.

Cloud game-streaming is a multi-faceted, complex challenge. Unlike other forms of digital entertainment, games are interactive experiences that dynamically change based on player input. Delivering a high-quality experience across a variety of devices must account for different obstacles, such as low-latency video streamed remotely, and support a large, multi-user network. In addition to solving latency, other important considerations are supporting the graphical fidelity and framerates that preserve the artist’s original intentions, and the type of input a player has available.”

Project xCloud does not have a release date yet, stay tuned for more information as it becomes available. What do you think of Microsoft’s direction with Project xCloud? Do you think it will gain momentum? Let us know what you think in the comments section below or start a conversation on DFTG Facebook page. To stay up to date on gaming news as it happens, follow us on Twitter! Here’s some of our latest: 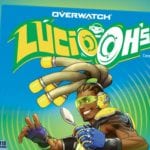 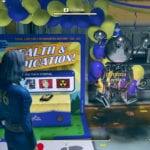