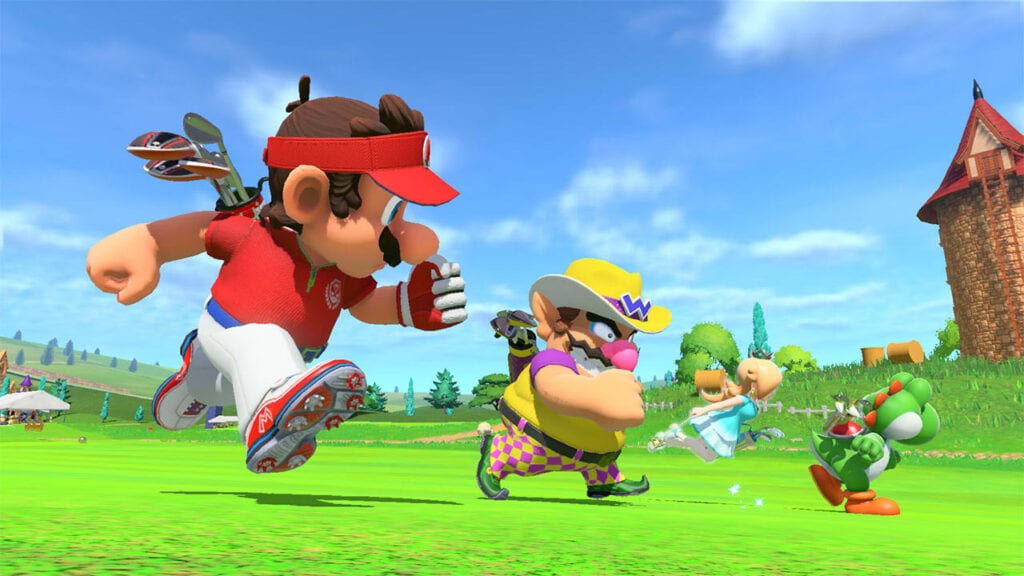 Joining its long line of party-focused titles, Mario Golf: Super Rush has now released for the Nintendo Switch, assembling the Mushroom Kingdom for another colorful spin on the sports genre. Teeing off with several marquee features, solo players can come out swinging with an RPG-like story campaign, while multiplayer boasts a competitive battle royale version of the ball-sinking sport called Speed Golf. Of course, the game also brings back the standard Mario Golf experience, complete with special abilities unique to each character.

As with any entry into the Super Mario franchise — spinoffs or otherwise — considerable hype inevitably exists for the release of Mario Golf: Super Rush. However, has the game actually lived up to the putting series’ standards? Well, according to emerging reviews, the sports experience is performing well below par (good), with critics reacting positively to its core arcade-style gameplay. However, some sites also expressed disappointment in the game’s not-so-lengthy single-player mode while also pointing out its sparse offerings when compared to its predecessors.

“Running between shots can be chaotic fun, but Mario Golf truly lives in its ever-soothing standard mode.”

“The best Mario Golf game since the N64 original and while it does have some odd ideas they’re almost all optional, resulting in an impressively comprehensive sporting experience.“

“Mario Golf: Super Rush is a game that in many respects hits its marks. Golf Adventure has plenty of charm and offers a fun way to learn various mechanics and unlock courses. Away from that solo endeavour there are decent options and customisation for multiplayer games, local or online, button controls or motion-based swinging. It’s not a premium effort, however, with a nagging feeling of corners cut and at times an absence of creativity. However, many players should get a good amount of fun out of this one, both solo and with friends. This ain’t the Masters, but for Mario Golf fans it is a solid par.“

“Super Rush plays a great game of golf but is somewhat more restrained than other Mario Golf titles. Future DLC could potentially change this, but at launch it’s merely entertaining, not essential.“

Mario Golf: Super Rush is now available for Nintendo Switch. What do you think? Are you hoping to pick up Super Rush for yourself, or have you already got the ball rolling with the latest Mario Golf? Let us know in the comments below and be sure to follow Don’t Feed the Gamers on Twitter and Facebook to be informed of the latest gaming and entertainment news 24 hours a day! 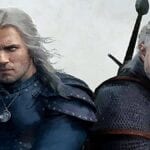