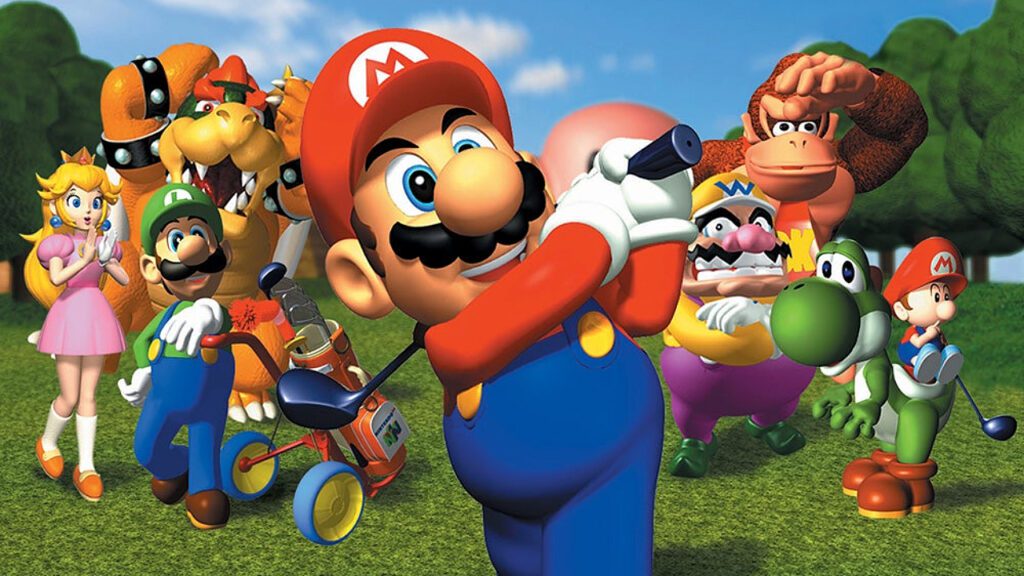 Following last month’s pile of new additions to Nintendo Switch Online, the original Mario Golf is now also confirmed to be coming to the console-based subscription service. The latest arrival was formally unveiled by Nintendo Japan, confirming the classic Nintendo 64 sports title would be introduced into the Expansion Pack tier starting April 15th. Along with the base game, Nintendo has republished the original strategy guide for Mario Golf on its website, having originally printed it in the Japanese publication ’64Dream’ two decades prior.

Mario Golf marks the most recent in several N64 games brought to Nintendo Switch Online, with the likes of Banjo Kazooie, F-Zero X, and The Legend of Zelda Majora’s Mask being added since the start of 2022. While several games are still expected from the system, the NES and SNES iteration of NSO are also getting renewed attention with sequels Earthworm Jim 2 and Dig Gug 2 being added just last week. This is on top of various incremental updates that aim to improve the not-so-well-received launch of Expansion Pack back in December.

As for the debut itself, Mario Golf was originally released back in 1999, acting as the first in the long-running Mario Golf series. While not following the RPG-like progression of later iterations, the N64 title is nonetheless considered a mainstay of the system, with its colorful roster and approachable arcade-style gameplay setting the blueprint for the series to come. Last year’s release of Mario Golf: Super Rush brought the most modern interpretation to the golf-centered premise yet, offering a story mode, online multiplayer, as well as a battle royale take on Speed Golf.

What do you think? Are you excited to tee off with Nintendo Switch Online, or will it take more than Mario Golf to get you on the Expansion Pack? Let us know in the comments below and be sure to follow Don’t Feed the Gamers on Twitter and Facebook to be informed of the latest gaming and entertainment news 24 hours a day!​