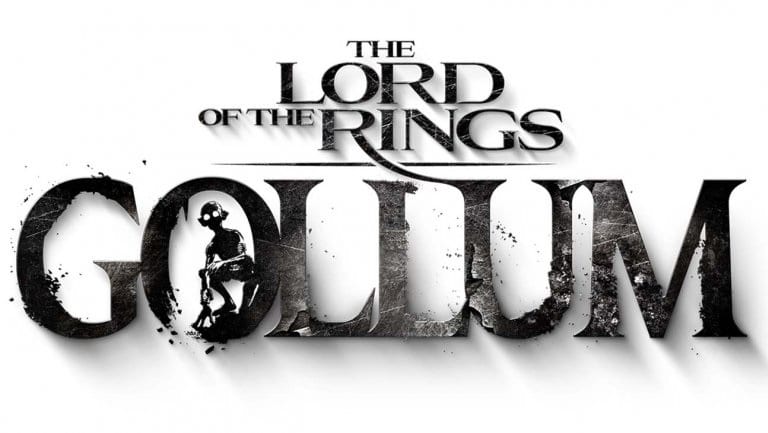 Time and time again it has been proven that the universe of The Lord of the Rings is still full of ideas for new stories. These stories can be about pretty much anything given how richly J.R.R. Tolkien built up the world, and now it appears that German video game developer Daedalic Entertainment is reaching back into the past for a brand new game…and it’s centered around Gollum.

The news comes by way of The Hollywood Reporter, which recently spoke with Daedalic about its upcoming game. According to the devs, The Lord of the Rings: Gollum will follow the titular character after he comes into possession of the One Ring but before the events of The Lord of the Rings novels and films. “We have the story that we all know from the book, but everything that happens to him before he appears in the book are the main things we will see in our game,” Daedalic Entertainment CEO Carsten Fichtelmann revealed. “We will tell the story before he first appears in the books.”

Our goal was to present a storytelling experience. About four years ago, I caught Middle-earth Enterprises in Berkeley, maybe like Peter Jackson did 20 years ago, and I said we’re interested in licensing Lord of the Rings. After some negotiations, it was clear that the Tolkien estate looked for a company that was capable of doing something which is more story-orientated than some of the other products that came out over the last years.”

As to how the game will play, at least some portion of it will center around the duality of the character split between Smeagol and Gollum. “You already have that big conflict in the character, two voices talking to you continuously, which means there is a good reason there are decisions to make in the game: the Smeagol decisions or the Gollum decision.” Let’s be honest here, both decisions probably relate to tasty fish.

The Lord of the Rings: Gollum is slated to release in 2021.

So, thoughts on the newly announced game? Plan on testing out the upcoming board game? Let us know in the comments section below, and as always, stay tuned to Don’t Feed the Gamers for all the latest gaming and entertainment news! Don’t forget to follow DFTG on Twitter for our 24/7 news feed! 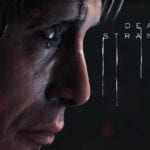 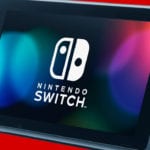 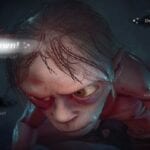 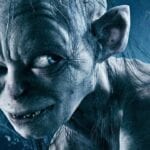