Live Action Rendition of The Jetsons Headed to Television 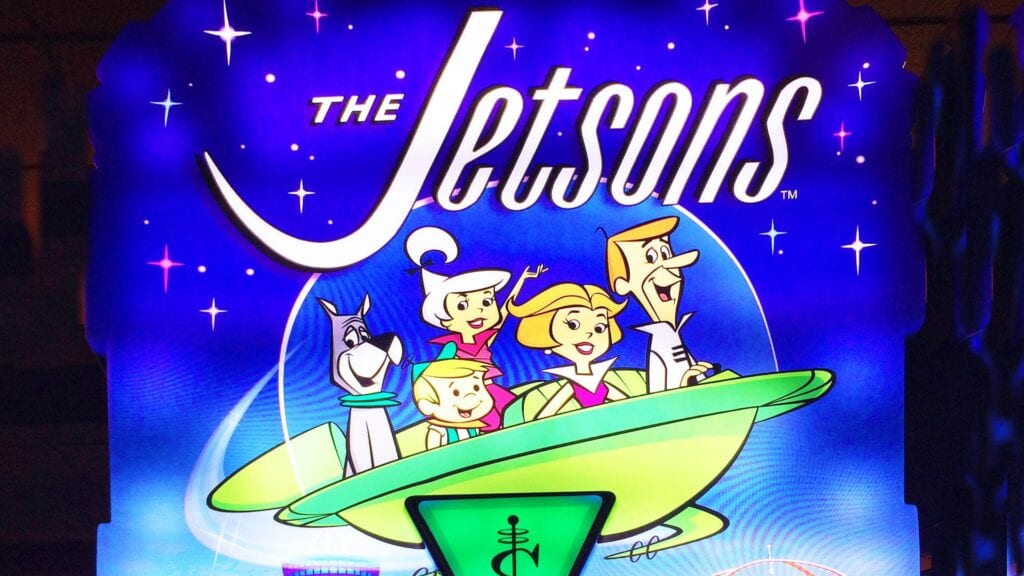 Children of the 80’s may remember the joyous weekly event of Saturday morning cartoons. There were so many animated series that assisted in shaping our childhoods. It seems that in recent years, television and movie producers are honing in on the joy that those weekend cartoons brought to so many by revitalizing them onto the big and small screens. The latest of these blasts from the past appears to be a live action show based on the futuristic Hanna-Barbera series The Jetsons.

According to sources, Warner Bros. is about to start shopping a live action The Jetsons to broadcast and cable networks in the near future. It is allegedly being run by Family Guy executive producer Gary Janetti as well as Back to the Future and Who Framed Roger Rabbit legend Robert Zemeckis. This television series will be separate from an animated movie that is also in development.

For those unfamiliar, The Jetsons was an animated show that began in 1962. The setting takes place 100 years into the future(2062), well…only 45 now, and centers around George Jetson and his family in the futuristic Orbit City. The Jetsons are an American-esque, white collar family that have a talking dog and a robot maid. The show only lasted for one season, but was revamped nearly two decades later. The 80’s series ended in 1989 when two of the its stars, Mel Blanc and George O’Hanlon, passed away. The Jetsons: The Movie released in 1990 and was considered a finale. The Jetsons was left in the history books until a crossover film with the WWE was released earlier this year.

As mentioned above, the original was set in 2062. The live action show will take place 100 years from our future, landing it around 2118. No information has been given as to who will star in the modern day version of the classic, but rest assured that DFTG will update as necessary.

What are your thoughts on a live action series based on The Jetsons? Which of the Hanna-Barbera cartoons were your favorites when growing up? Let us know in the comments section below, and be sure to follow DFTG on Twitter to catch 24/7 coverage of the hottest news in gaming and entertainment. 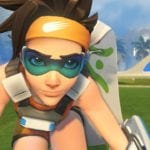 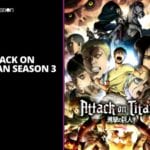