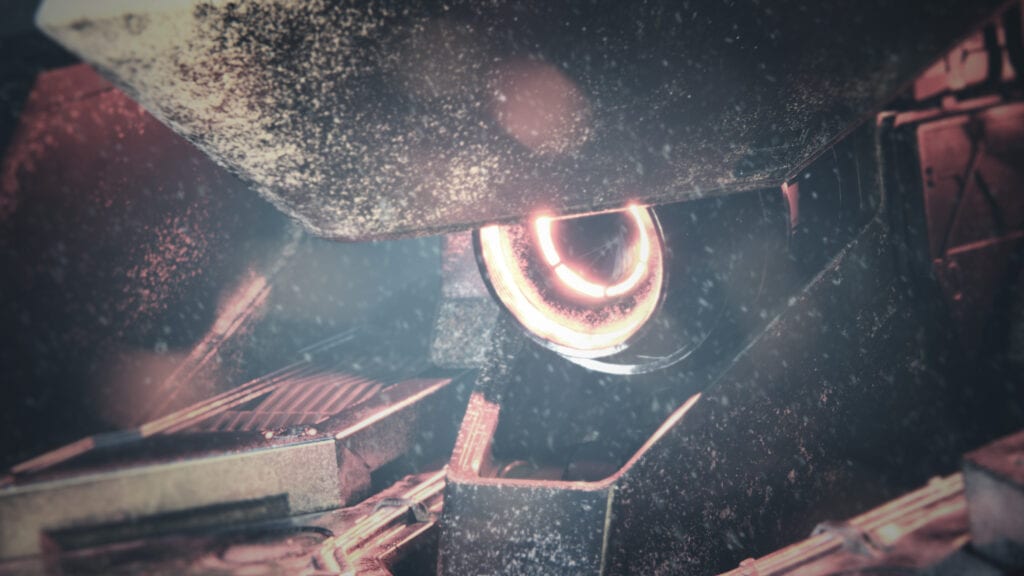 At Tokyo Game Show 2017, Square Enix announced the new title Left Alive. The short announcement trailer that was released last week left fans wanting for more information about the game. To answer that call, the developers took to Famitsu, a Japanese magazine, to reveal some new info. Additionally, the official PlayStation YouTube channel released the Left Alive trailer, which can be seen below:

We have learned that Left Alive is actually a spin-off from the Front Mission series, a tactical RPG about mech warfare by Square Enix. To be more specific, the game takes place between Front Mission 5 and Front Mission Evolved in the year 2127 and is set in Russia. To lead players through this survival-action shooter, three main protagonists will be playable. You will be able to choose between these three characters on a stage-by-stage basis of the game. While the title has a singular story with just one ending to the main narrative, the choices you make in your character selection by stage will impact the outcomes of the main protagonist.

The mechs in this title are called Wanzers, the same name they are called in the Front Mission series. Compared to that franchise, players will not spend the entire game inside of the machine-driven robotic armor. As seen in the Left Alive Announcement Teaser, players will get to spend a lot of time on foot, including sneaking, taking cover, and fighting enemies both large and small. Players should not expect to do too much customization in regards to their Wanzers, however, there will be a crafting system that you will be able to use to build weapons and materials.

Left Alive will be released in 2018 for PlayStation 4 and PC. What were your thoughts about the new details released by Square Enix about their newest game? What do you think the biggest highlight of the Left Alive trailer was? Sound off with your thoughts in the comment section below, and don’t forget to check out DFTG on Twitter for gaming and entertainment news live 24/7! 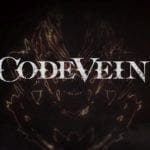 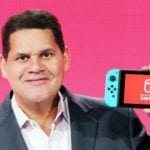