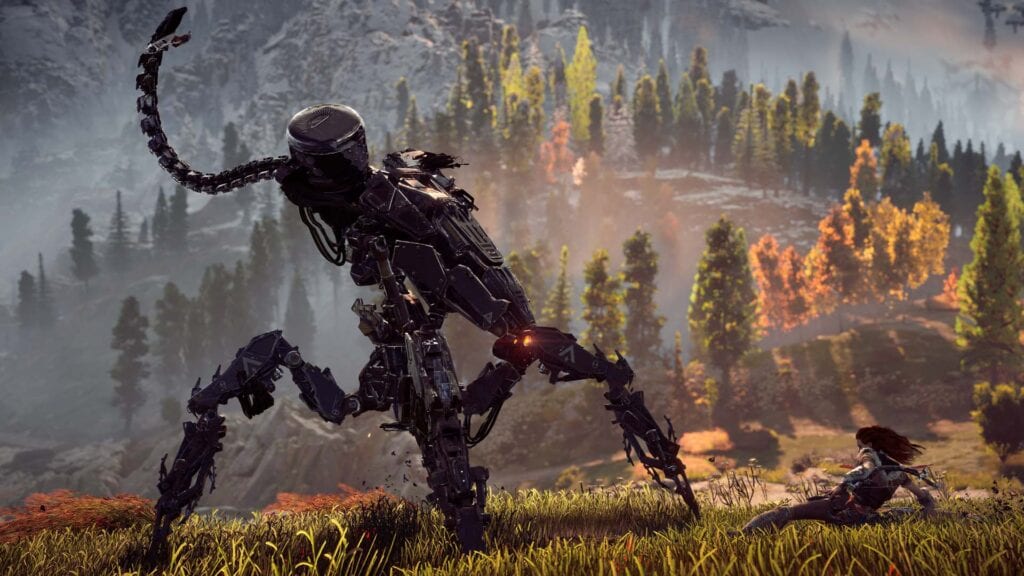 Developer Guerrilla Games has released patch notes for their newest update for its hit PlayStation 4 exclusive, Horizon Zero Dawn.  The update, which is now available for download, introduces several bug fixes to the game, along with two highly anticipated features to the game.  The star inclusion in this patch is the ability to listen to your own music while playing the game.  If you’ve ever wanted to listen to death metal, a symphony orchestra, or both (we won’t judge) while Aloy hunts dangerous robot dinosaurs, this patch is for you.

So, thoughts on the newest patch?  What kind of music do you plan on listening to while playing Horizon: Zero Dawn?  Let us know in the comments section below, and as always, stay tuned to DFTG for all the latest gaming and entertainment news!  Don’t forget to follow us on Twitter for our 24/7 news feed! 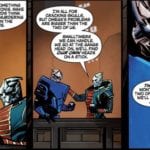 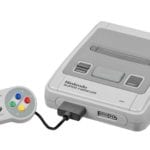