Guild Wars 2 is a multi-million dollar selling MMORPG that first made its appearance back in 2012. The expansive title from ArenaNet has seen a multitude of changes over the past years with prior expansions and real-time events. Now those enjoying leveling up their toons have a new narrative to look forward to and this one is a nod to the first Guild Wars for long-time fans of the franchise. The newest expansion titled “Path of Fire” will be launching this September 22nd. Take a look at the reveal trailer below:

The throwback that many players were excited to see takes the toons back to the Crystal Desert region from the first title alongside a new adventure within Elon, which was first seen in Guild Wars: Nightfall. The latest expansion brings with it five all-new, completely open worlds to explore and conquer as well as nine new elite specializations.

Balthazar, the human god of war and fire, threatens the Crystal Desert and adjoining kingdom of Elona with his Forged legions. Players saw through the course of Living World Season 3 that Balthazar is determined to hunt Elder Dragons–and now he and his armies have invaded the desert to do just that. Now, Tyria’s fate hangs by a thread as players race to the desert to hunt down the rogue god before he can do any more damage to the delicate balance of magic.”

Another exciting addition to prep for the game is the inclusion of mounts! For World of Warcraft players, and other similar titles, mounts are an intricate means of travel in-game. Though the introduction of gliders with the previous expansion was helpful from high ground to below, it didn’t offer much regarding boots on ground travel. The addition of mounts will add an all new level of immersion when traversing these five new zones!

For players that already have a Guild Wars account, there is an “open-world preview weekend” to demo the first story mission for Path of Fire. This event will take place between August 11-13 and will also include the Crystal Oasis Map alongside the raptor mount.

As always, there’s is of course an incentive to pre-order the latest expansion. Just as with the previous additional content, Heart of Thorns, players who opt to pre-purchase will get a few extra goodies. At base level, what’s included as a bonus is: 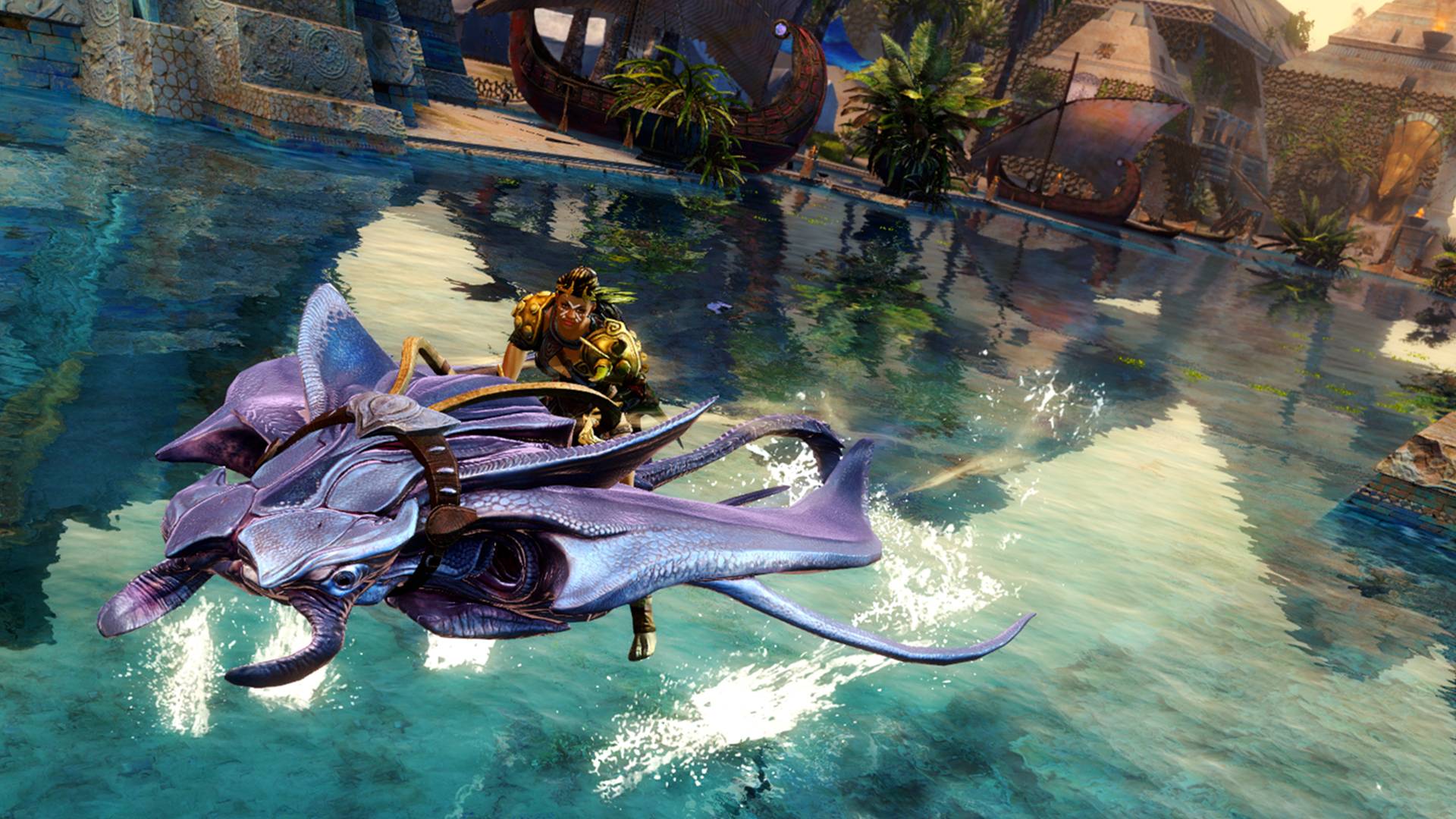 There is also an “ultimate” package deal for $79.99 that includes:

If you favour playing as a human in-game, there are quite a few character customization changes with face and hair morphs. These can be accessed when creating a new character, or unlock additional colour options with a Total Makeover Kit/Self-Style Hair Kit.

Guild Wars 2 releases on September 22nd and can be purchased right here. Are you excited for the new expansion and to go back to the roots of the first game? With 7 level 80’s myself, I can’t wait to get my toon directly into the action! Sound off with your thoughts of Guild Wars 2 and the upcoming changes in the comment section below – don’t forget to also check us out on Twitter for our gaming and entertainment news feed live 24/7! 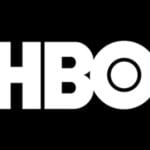