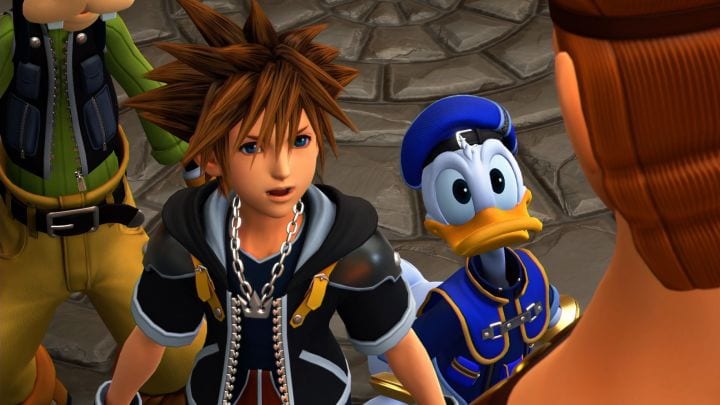 We are only two weeks away from the release of one of the most anticipated games in recent memory, and fans are gearing up to tag along with Sora and company once more. That said, Square Enix has outlined what sort of updates players can expect upon the launch of Kingdom Hearts 3.

Taking to Twitter to share the update schedule, Square Enix revealed that there will be a patch on the very first day. This will contain “several data fixes” and the Memory Archive. After that, the Epilogue video will be added on the next day, and a “Secret” video will be arriving the day after that. Square Enix was also sure to note that players will need an internet connection to download these updates. Here’s what will be arriving just after launch:

Of course, this won’t work out too well for those with a less-than-stellar internet connection, but we know fans will stop at nothing to get all of the content they can. After all, this game has been a long time coming, but the wait won’t be much longer.

Kingdom Hearts 3 is set to arrive on January 29th for PlayStation 4 and Xbox One. Keep it tuned to Don’t Feed the Gamers as this story develops, and for other gaming goodness going on right now, check out the following:

What say you, gamers? Are you less concerned with the game’s initial patches, or do you need to get your hands on Kingdom Hearts 3 as soon as possible? What do you think the secret video is all about? Sound off in the comments section below, and be sure to follow DFTG on Twitter for live gaming and entertainment news 24/7! 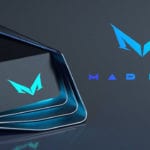 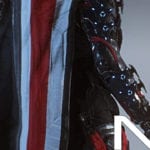