The latest news has finally rolled in from Microsoft Studios, and it looks like gamers will be getting a brand new character to choose from in the ever growing line-up of warriors. Announced in the game’s latest patch update, Kilgore will be joining the list of characters gamers can choose from to battle it out to the death, and he looks absolutely badass! 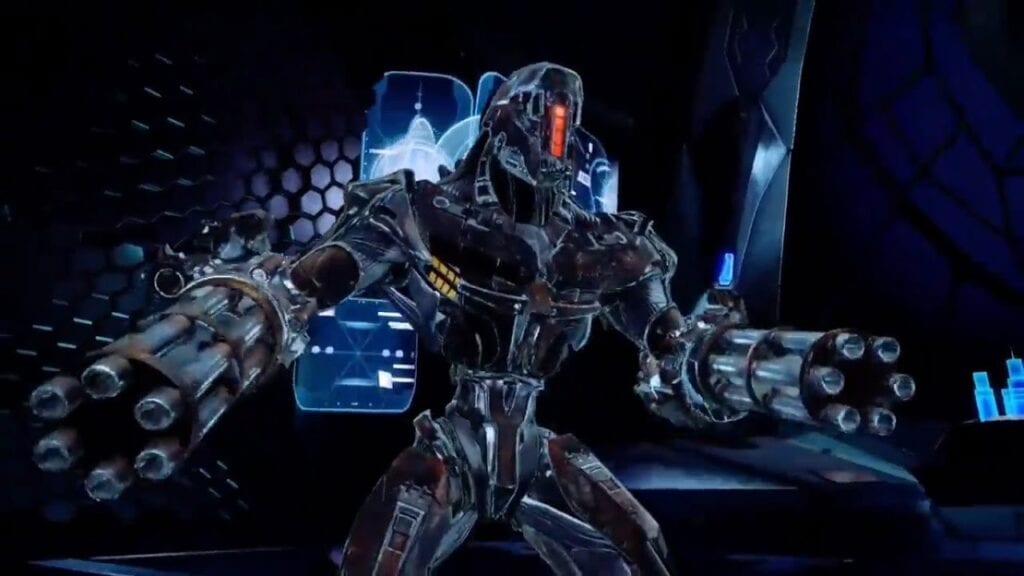 The announcement of Kilgore’s addition to the roster was made within the Patch notes 3.6 update, alongside the video announcement that went live during the update today. Kilgore certainly looks like the kind of wicked warrior you don’t want to tangle with unarmed. The guy has machine guns for hands! You can see his official announcement at about 1:09 in the video, shown below.

Aside from the announcement of Kilgore’s addition to the game (which doesn’t have a set release date just yet, though we do know it is sometime in January), Update 3.6 also includes changes to the vanilla game as well, including a choice between Survival vs. AI, or Shadows even if you don’t own a Shadow yet. The update also includes a slew of character updates as well, including changes for Jagos, Glacius, Orchid and Spinal (for starters), which improves their overall game play-ability and adds improvements to their hit points and attacks. To add a little challenge to the mix, passive potential damage regeneration now takes three seconds after use, upping from the previously touted one second cool-down. It may not seem like much, but in the middle of a fight, who knows how much those three seconds could cost you?

These are some pretty intensive notes for gamers, considering the game has been going strong for the past year. Having a new character to add the roster is definitely something that makes for a great update, if developers want to lure in new gamers to their franchise. For more news about game updates and patch notes (like our latest Final Fantasy Patch update announcement), you can always check in with us, as we’ll keep you in the loop on the latest and greatest when it comes to games.

What do you think of the latest update from Microsoft Studios? Will you be giving Killer Instinct a try if you haven’t already played the game? Let us know your thoughts in the comments below, and game on! 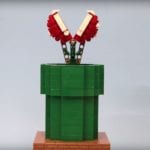 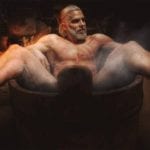 Steamy NSFW Witcher Cosplay Calendar is Heating Things Up for 2017 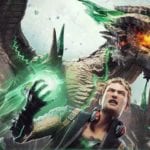 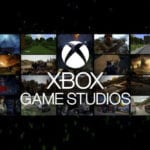 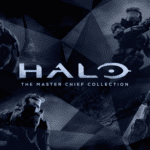 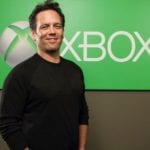