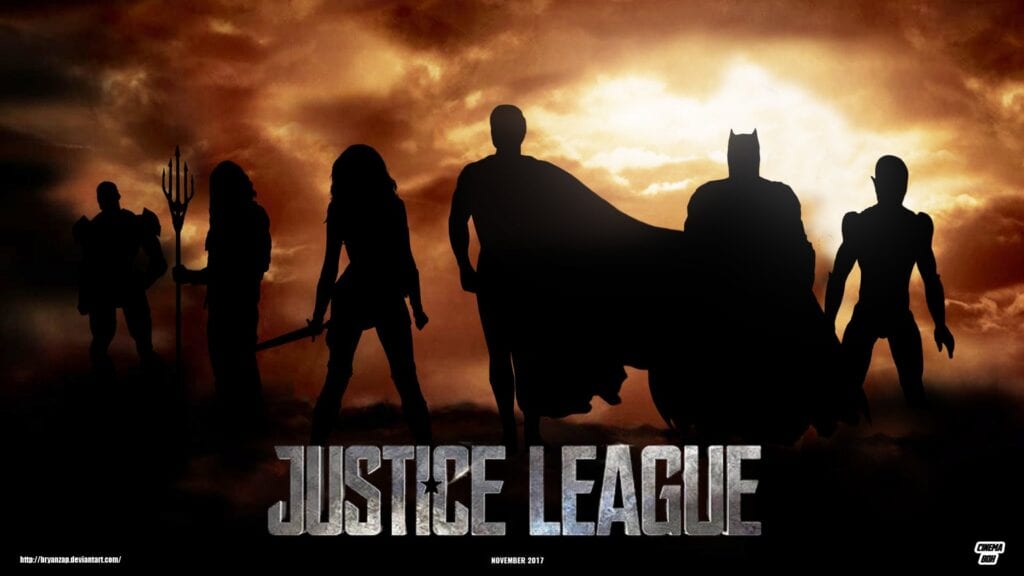 With the year coming to a close, there is only one major superhero movie left to grace the silver screen before the battery of films to come in 2018. DC’s big names are joining forces this month in a much-anticipated film and DC has been releasing a series of teasers to hype up fans for opening day. The latest clip features the main Justice League villain and our plucky heroes squaring off. Check out all of the glorious action below:

The Justice League villain that will be tearing apart Gotham is Steppenwolf, played by Ciaran Hines. The video depicts Batman, Wonder Woman, The Flash, and Cyborg battling it out before being bested by Steppenwolf. With perfect timing, Aquaman comes to save the day, and from there fans are left to wonder what might be next in the film.

This is the first time fans are getting a peek at the Justice League villain, who seems a formidable foe. Previous clips show Bruce Wayne recruiting members to the League, Wonder Woman being the warrior she is, and a visit from Commissioner Gordon. There have also been small trailers for Cyborg, Wonder Woman, and Aquaman. 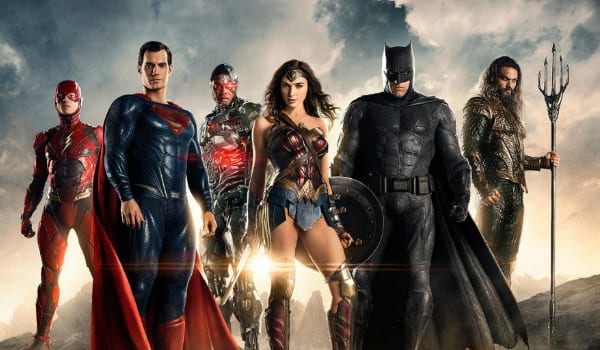 The film hasn’t been without its bumps, having lost Zack Snyder in January after a personal tragedy. Joss Whedon was recruited to take over where Snyder left off, and according to Ben Affleck, Whedon has tried his best to maintain Snyder’s vision while bringing his own flair to the film. Fans will get a chance to see the movie in its entirety on November 17th to witness just how threatening this Justice League villain really is.

How are the teasers helping get fans pumped for the impending release? Join in on the conversation in the comments section below! Don’t forget to follow DFTG on Twitter for live gaming and entertainment news 24/7! 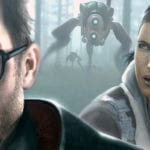 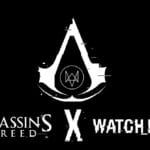