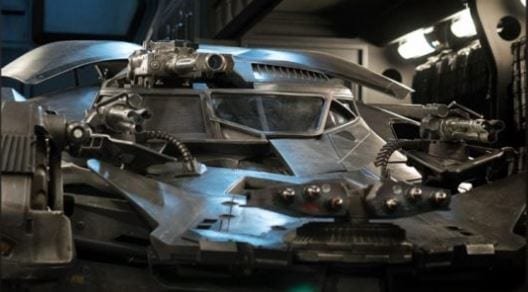 This year will see the release of the highly anticipated film Justice League when the world calls upon the Earth’s mightiest heroes to team up in order to save it from certain danger. As Batman is a key part of the group (because he’s Batman), he’ll most definitely need an upgraded Batmobile to fight off the unknown threat that awaits them. Director Zack Snyder recently showed off the enhanced, gun-sporting tankmobile in a post to the social platform Vero. 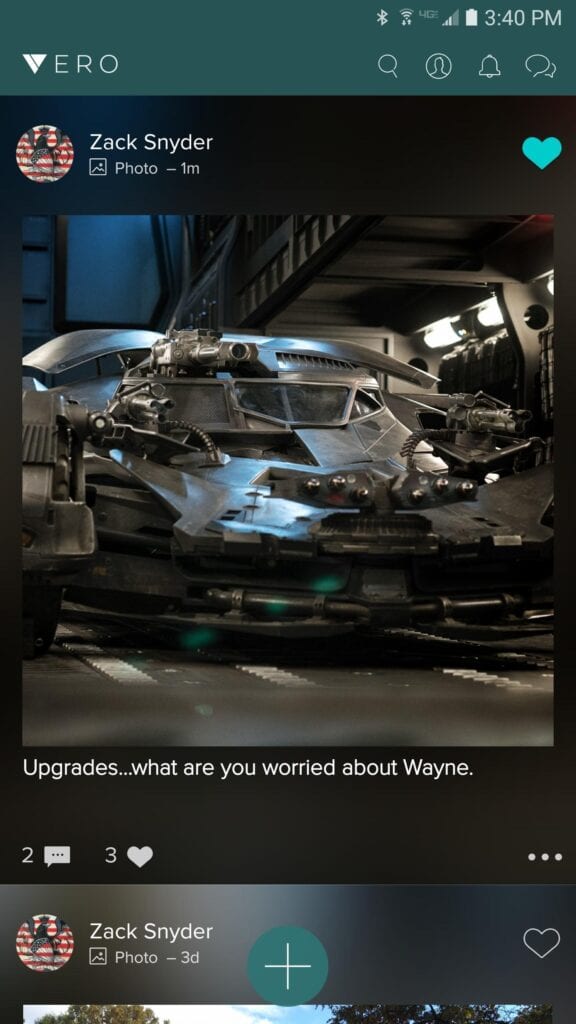 Though some may disagree, Batman is hardly the only interesting character part of the Justice League. The aquatic-themed hero Aquaman may be one of the more anticipated aspects of the upcoming film. The casting of Jason Momoa as a long-haired, tattooed, rock star-looking version of the character is a vast departure from traditional depictions of the Atlantean. A recent video showcasing the hero swimming through the lush underwater kingdom of Atlantis has surfaced online, thanks to Snyder as well.

Working on my birthday 🎉 pic.twitter.com/tLidlUrcyn

Before the DC superhero assembling happens, the Wonder Woman film is slated for release on June 2nd, and it will reveal Wonder Woman’s origins, as well as lead into the team-up film. As the months get closer, we can surely expect more footage and information to be revealed about Justice League, with a trailer expected sometime soon. When it does, you can read all about it back here at DFTG. 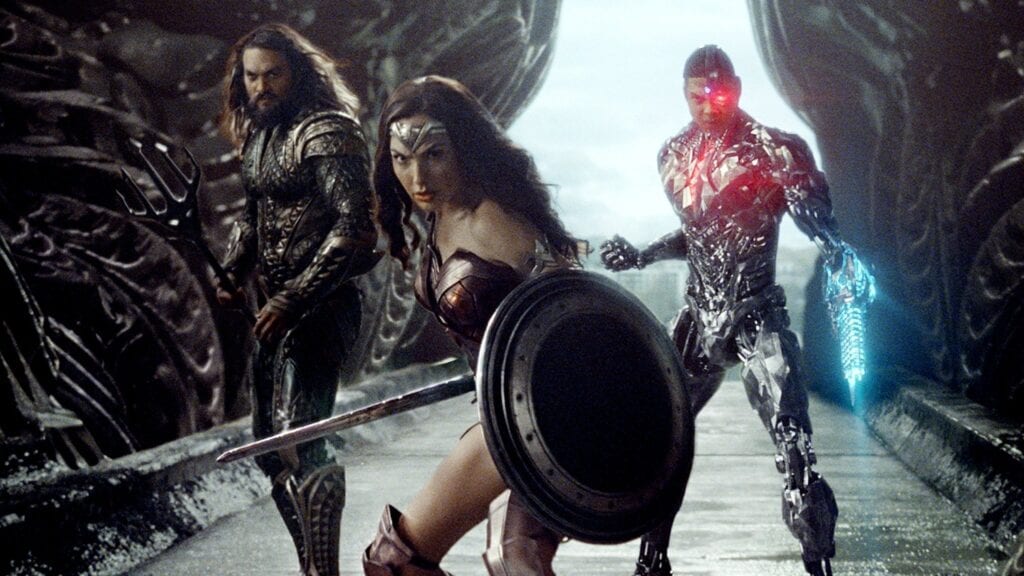 Are you looking forward to Batman wrecking stuff Justice League? Are you waiting for Aquaman’s time in the spotlight? Does Wonder Woman look like it will be good? Let us know in the comments and head on over to our Disqus channel if you enjoy clacking you keyboard about video games. Be sure to follow DFTG on Twitter for future coverage on the DCEU and other nerdiness. You can read more about the DC side of things from these links below: 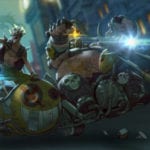 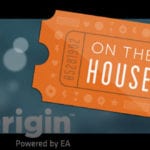