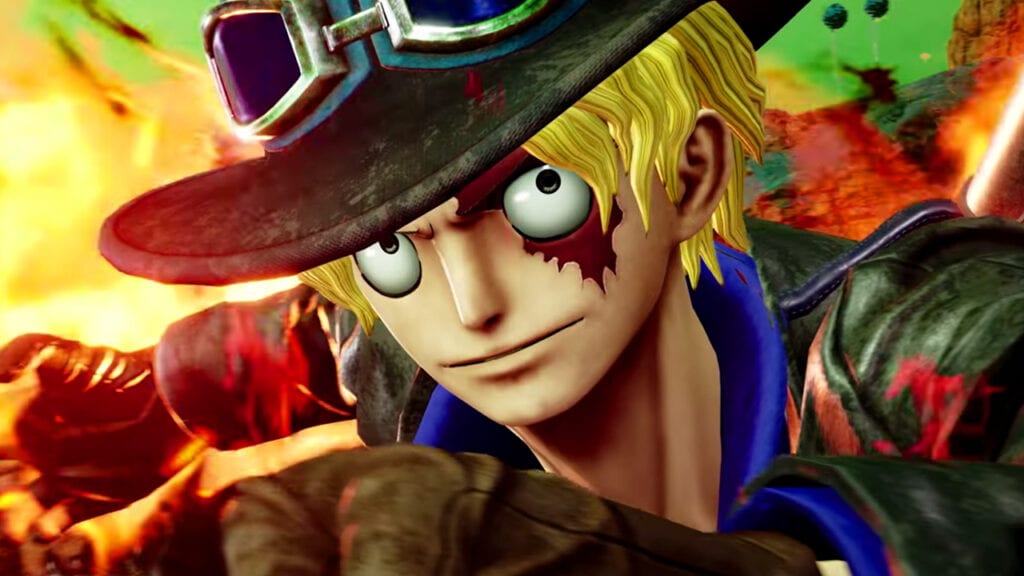 In the midst of a word-ending catastrophe, the punchiest fighters from the pages of Shonen Jump are assembling a mighty alliance for the upcoming title Jump Force. Bandai Namco has doled out the game’s base roster over the last few weeks, with included fighters from Dragon Ball, Bleach, Naruto, and One Piece providing endless opportunity for epic anime battles. News of another wave of contenders was unveiled just last week, but Gamescom has revealed the first look at the characters in an action-packed trailer.

A total of six new entrants are filling out the character count, adding Gon and Hisoka from Hunter X Hunter, Sanji, Sabo, and Blackbeard from One Piece, and Vegeta from the Dragon Ball series. Not only have we been presented with the exciting news of these popular characters’ inclusion, but a new trailer has issued a peek at a few of their explosive moves on the debuting Planet Namek stage. Check it out below.

An Avengers-style crossover of this manga-tude is undeniably cool, and the likelihood of even more fighters entering the roster only further cements Jump Force as a game to watch in the future. When that could be is still up in the air, but we can expect a release for PC, PlayStation 4, and Xbox One sometime in 2019. Full descriptions of debuting characters and the new Namek stage can be read below:

What do you think? Does Jump Force have huge potential to be an awesome game, or will that possibility not exist without the necessary inclusion of One-Punch Man? Let s now in the comments below and be sure to follow Don’t Feed the Gamers on Twitter and Facebook to be informed of the latest gaming and entertainment news 24 hours a day! For more featured from the realm of anime/manga, check out these next few news stories: 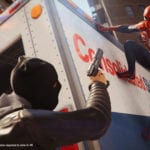 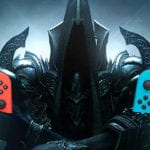 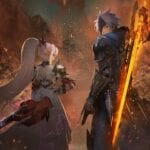