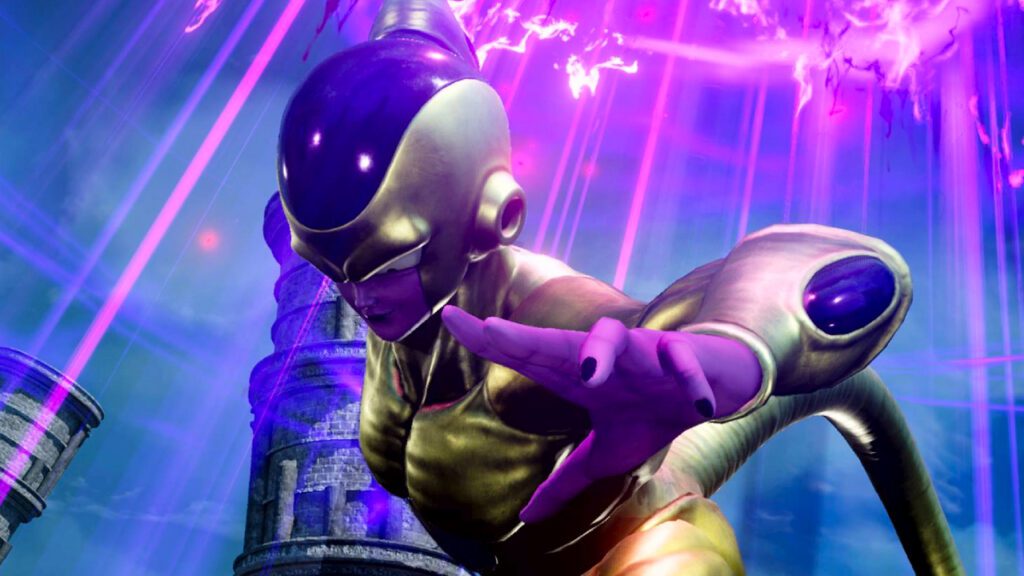 After nearly three years of post-launch content, it looks like the manga-powered brawls of Jump Force are finally closing their pages for good. As revealed in a recent announcement from publisher Bandai Namco, digital sales for the action-packed crossover fighting game are to be officially pulled from stores effective February 7th, 2022, officially delisting the base game, all character DLC, and digital currency for the title across PC, Nintendo Switch, PlayStation 4, and Xbox One.

While not disappearing at the same time, several Jump Force online services were also revealed to be “sunsetting” within the next year. The game’s Premium Shop is set to close on August 1st, 2022, with matchmaking, online events, reward redemption, in-game store access, and ranked play all logging off a few weeks later on August 24th. Some activities such as PvP battles, already-purchased DLC, and, of course, offline play will continue to be accessible after these services go dark.

Our sincere thanks goes out to all Jump Force players and fans for their support; but with all good things, they must come to an end.

Jump Force’s availability through digital purchase in the Americas will end on 2/7/2022 at 5 PM PST. pic.twitter.com/upzmWbqmcP

A full rundown of exactly when Jump Force will be delisted can be read below.

Content Which Will Be Available After the End of Online Service

Originally released back in February 2019, Jump Force launched as a pretty unique manga-focused adaptation, recruiting a tall lineup of 40 playable heroes (and villains) from the Shonen Jump series to save the “real world” in a fist-flying conflict of the ages. Though earning so-so reviews, Jump Force enjoyed a substantially successful launch and a total of 14 additional roster members were introduced as DLC over the next two years. Of course, players could also create their own fighter through the title’s anime-styled character creator.

Considering the game’s success, it’s surely a bummer to see support for Jump Force come to an end, especially with such high potential for even more DLC characters down the line. Alas, as is the nature of games nowadays and the ride inevitably had to end sometime. Those interested in picking up Jump Force can do so with the game’s Deluxe Edition, which collects the base game and all 9 fighters included in the first Character Pass. The remaining 5 are available separately or in the collected Character Pass 2.

What do you think? Are you bummed that Jump Force is coming to an end, or do you feel the game went as far as it could? Let us know in the comments below and be sure to follow Don’t Feed the Gamers on Twitter and Facebook to be informed of the latest gaming and entertainment news 24 hours a day! 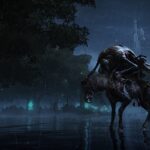