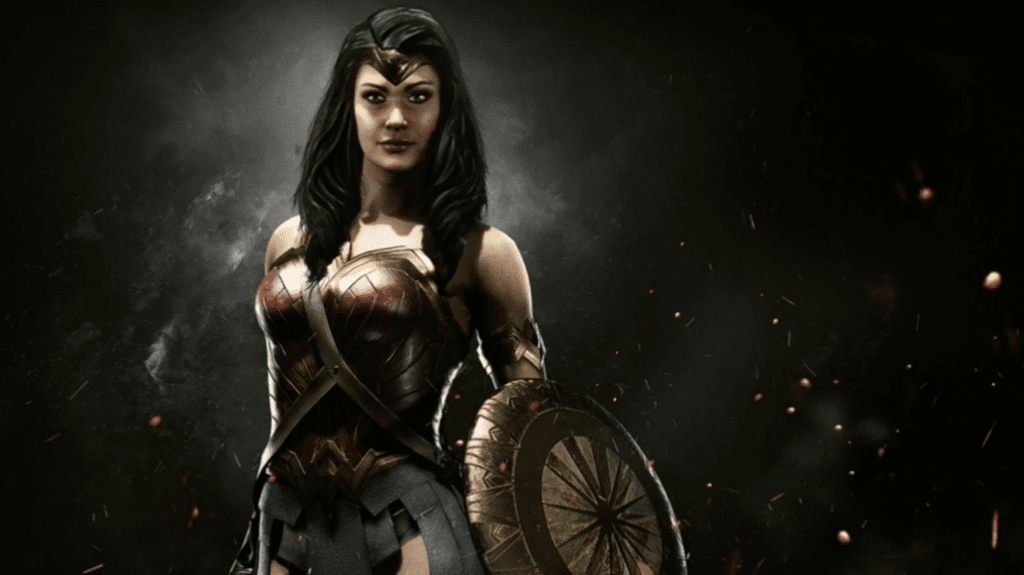 Injustice 2 is having a Wonder Woman event until June 5th to celebrate the film starring the amazing Gal Gadot. NetherRealm Studios released an official trailer for the event that is actually called To End All Wars, and the DFTG team thinks that celebrating the DC heroine is a really great idea. During the event, players can gain all of Wonder Woman’s gear from the upcoming film, but the console game won’t be the only place to get new goodies. Starting May 30th, players on the mobile version will have a chance to get 2 new character cards based on the movie as well as the full gear set when you earn fighters. There is no word yet whether this gear, which can be seen in the trailer below, will have any stat boosts, but she still looks badass regardless. Check out all of the glorious action:

Some fans may think that since the game is having a Wonder Woman event to celebrate this movie, then there is a possibility that there will be a future event for the Justice League movie that is coming out later this year. If that is indeed the case, we could be seeing new gear for characters such as The Flash, Batman, Cyborg, and Aquaman too, but we will have to wait and see. Injustice 2 isn’t the only place to find Wonder Woman hype though. Just a few days ago, Conan O’ Brien trained with leading actress Gal Gadot and got his butt beat, which one could only image that it was hilarious. 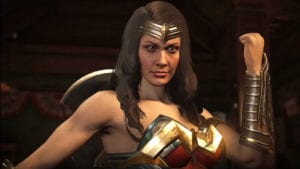 Are you excited for the Injustice 2 Wonder Woman event To End All Wars? Is there any gear from the trailer that you hope to gain? Let us know in the comments section below, and then be sure to follow Don’t Feed the Gamers on Twitter to get all the latest gaming and entertainment news 24/7. 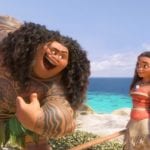 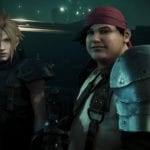