Three More Indie Titles are Heading to the Nintendo Switch 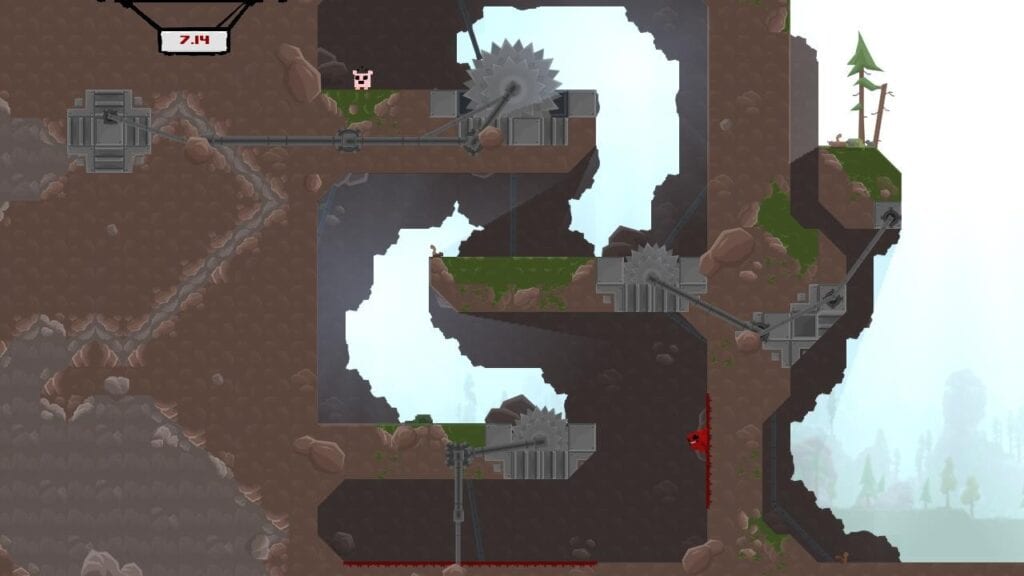 The Nintendo Switch continues to gain more and more games with each passing week. Everything from exclusives to popular indie titles are in development, on the way, or have already found a home on the relatively new console. Recently, a couple developers took to Twitter to hint at the release of each of their best known games on the Switch. Even Nintendo joined in on the announcing action.

Jools Watsham is the creator of Mutant Mudds, where players will assume the role of Max, who “must blast and hover his way across the soiled landscape to seek out mysterious Water Sprites.” The 2D platformer currently goes for $10 on Steam, but the dev announced no such thing for the upcoming Switch release. One of the most popular indie titles to be released in recent years is that of Team Meat‘s Super Meat Boy. For those not in the know, this game was originally released seven years ago, and it has kept people entertained ever since. Neither Watsham or Team Meat announced a release date for their indie titles, but if the photos they uploaded to their Twitter accounts are any indication, it could be soon.

As stated above, Nintendo also decided to hop on that glorious announcement train. Posted to their Twitter, a video shows gameplay of one of the more popular indie titles of the past couple of years – Inversus. The “negative space shooter” will allow players to fight against or team up with three other friends. When facing your frenemies, it will be in 1v1 or 2v2 form. Team up with them and face countless waves of the real enemies. While Nintendo didn’t offer a specific release date, it will be arriving in Fall 2017. Stay tuned to Don’t Feed the Gamers to know when these indie titles drop for the Switch, and for other glorious news, check out the following:

What say you, gamers? Excited for these indie titles to be making their way to the Nintendo Switch? What other games would you love to see come to the console? Sound off in the comments section below, and be sure to follow DFTG on Twitter for live gaming and entertainment news 24/7! 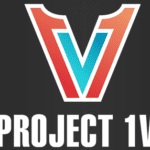 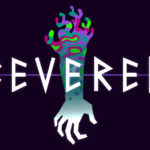