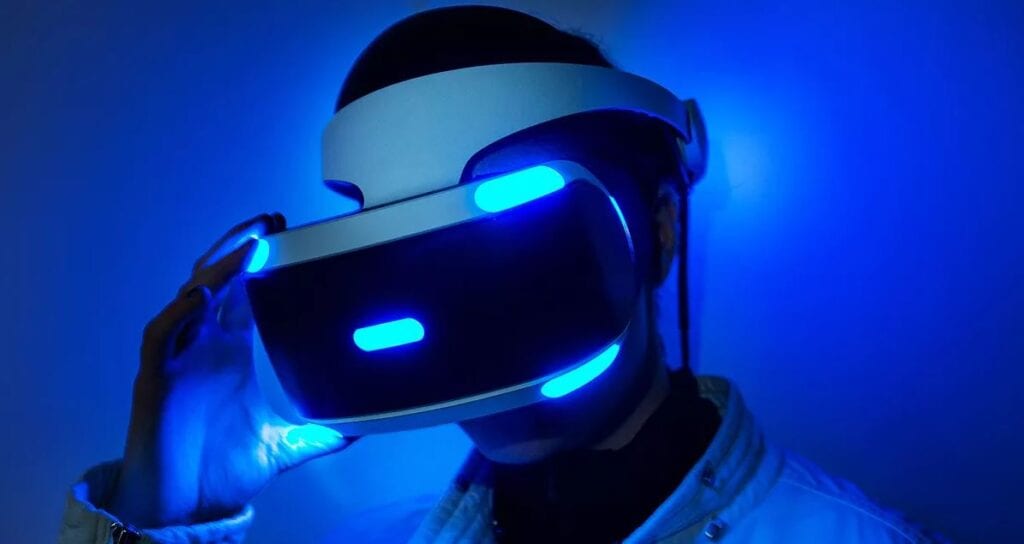 There is a good chance that many of us know someone that got a virtual reality headset over the holidays, and now those people are off living out their dreams of becoming Parzival from Ready Player One. Why let them have all the fun when you can get your own gear and jump into alternate realms? Now might be the perfect time to do so, considering Sony just announced that a PlayStation VR price cut is near, but only for a limited time.

In a post on the official PlayStation Blog, Sony outlined the second coming of their popular holiday sale that saw prices slashed on a plethora of items, including the PS VR. Much like last time, the base VR headset will be available for $199.99, with bundles going up from there. Here’s a bit more about the upcoming event:

It’s a great time to pick up the PlayStation VR Doom VFR Bundle, which comes with a PlayStation VR headset, PlayStation Camera, the PS VR Demo Disc 2.0 and the Doom VFR Blu-ray Disc. Doom VFR brings the fast-paced, kinetic gameplay fans of the series love as an all-new virtual reality experience. From an entirely new perspective, Doom VFR transports you to the UAC facility on Mars and the depths of Hell, as your skills are put to the test through intense combat. $299.99 MSRP (regularly $399.99 MSRP).

This deal comes at such an exciting time for PS VR, with recent launches such as The Inpatient and Accounting +, and upcoming titles like Moss, Bravo Team, and more! There are more than 150 games and experiences available that are compatible with PS VR, and more than 130 highly anticipated games and other entertainment content expected to launch by the end of this year. There is so much to look forward to for PS VR this year and we can’t wait for you to experience it for yourself.”

Those hoping to spend a little time in Tamriel needn’t worry, however, as the PlayStation VR price cut is also coming to the Elder Scrolls V: Skyrim VR bundle. After all, it was the best selling package during the holiday sale. Gamers can expect a $100 discount from that as well, bringing the price down to $349.99 for the duration of the savings extravaganza.

The sale will begin February 18 and run through March 3, providing players plenty of opportunity to jump on the virtual reality train. You can scope out what will be offered right here. Stay tuned to Don’t Feed the Gamers as we keep track of the latest deals, and for other gaming goodness going on right now, check out the following:

What say you, gamers? Will you be taking advantage of the PlayStation VR price cut, or have you already been enjoying your virtual adventures? Which bundle do you plan on getting? Sound off in the comments section below, and be sure to follow DFTG on Twitter for live gaming and entertainment news 24/7! 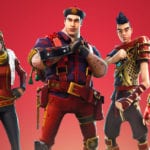 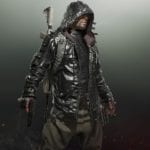