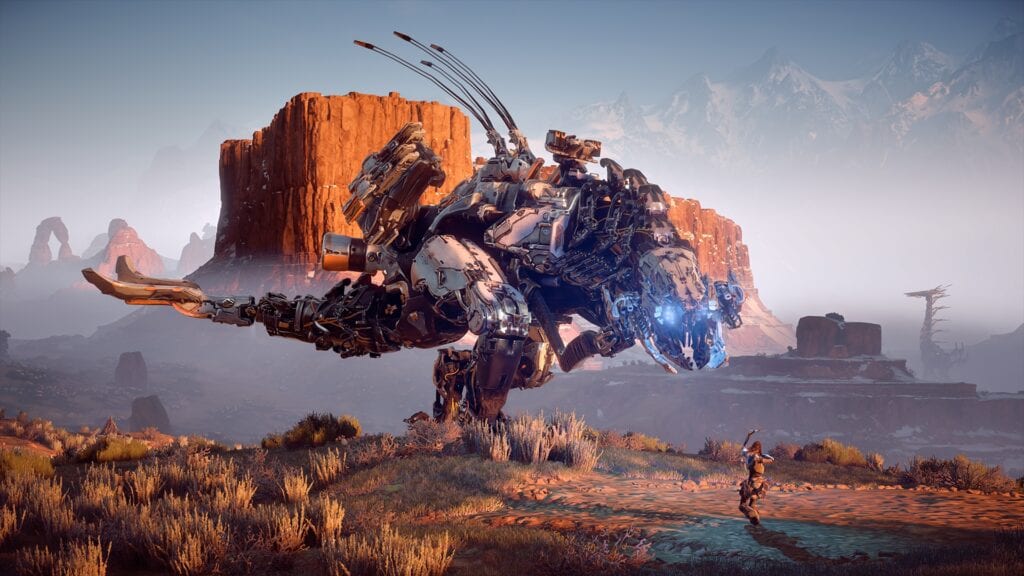 Developer Guerrilla Games is doing their very best to ensure that their massively successful open-word adventure Horizon: Zero Dawn is as bug-free as possible. Their latest update, Patch 1.12, is now available for download, which brings 3D Audio support to the game and fixes for several progression issues, some of which have occurred for players since downloading Patch 1.10. The 3D Audio support is exclusively for those using 3D headsets. Check out the full list of patch notes below for Update 1.12. Please be warned, there are minor mission title-related spoilers within the notes. 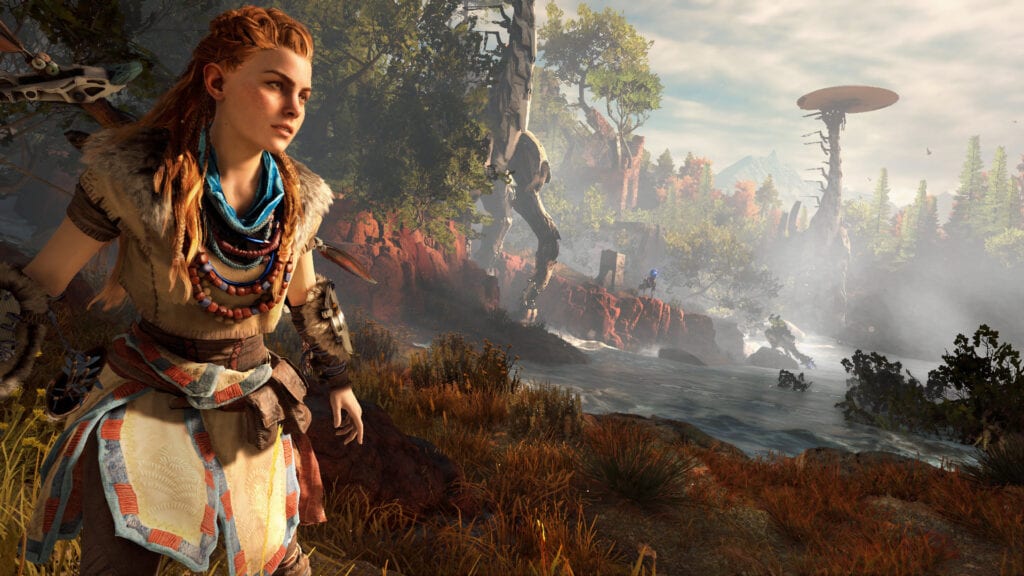 So, what do you think about the latest update? Has it fixed any particular issues you have run into? Do you plan on making use of the 3D Audio support? The idea of battling a Thunderjaw while wearing a 3D headset ‘sounds’ pretty amazing, so I’m personally very excited for the inclusion of 3D Audio support. Give us your thoughts in the comments section below, and as always, stay tuned to DFTG for all the latest gaming news! Don’t forget to follow us on Twitter for our 24/7 news feed! 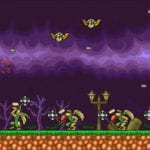 8-Bit Bayonetta Released on Steam - Download it for Free (VIDEO) 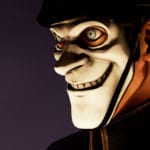 'We Happy Few' is Getting the Hollywood Treatment - Future Film Inbound