Halo: The Master Chief Collection May Be Delayed On PC 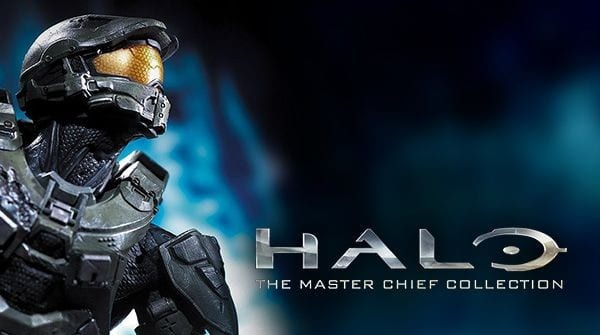 Earlier this month, 343 Industries announced that testing for Halo: Reach, part of the upcoming Halo: The Master Chief Collection, was set to begin at some point this April. The closed beta testing was slated to be an early precursor to the release of the entire collection on Steam, though it appears now that the PC port may be facing delays.

The news comes by way of 343 Industries’ Ske7tch, who admitted in a recent blog post that, while he is still optimistic, fans should prepare for delays. “Previously I’ve said that “if things go according to plan, flighting should begin this month.,” Ske7tch began. As we’re now in the back half of April, I’m still optimistic this will be the case but it’s also possible those plans may not fully land as we initially hoped. Folks that have been around and follow me know that I’m all about trying to be as up front and honest as possible – both with good news and less favorable news. This means that sometimes we may share information about the current state of affairs and targets and plans that could end up changing slightly or dramatically.”

As long as folks want an open dialog, I’m happy to keep the information flowing, but we just need to all be mindful that talking about stuff early means there’s always risks of changes – but I’m committed to keeping you abreast of the full story and when things change, sharing that info as soon as possible so we’re always all on the same page. Cool? Cool.”

Further down in the same post, Ske7tch also discusses the difficulties of working on the PC port, though he is optimistic about the progress gained so far. “PC is considerably more complicated and requires a lot more work. We have internal builds floating around and have had lots of internal playtests that have been helping to generate bugs and gather valuable feedback. One of the team’s main priorities to support PC flighting is getting the mouse/keyboard controls feeling as good as possible and there’s been good progress on that front.”

So, thoughts on the recent news? Let us know in the comments section below, and as always, stay tuned to Don’t Feed the Gamers for all the latest gaming and entertainment news! Don’t forget to follow DFTG on Twitter for our 24/7 news feed! 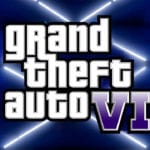 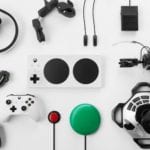