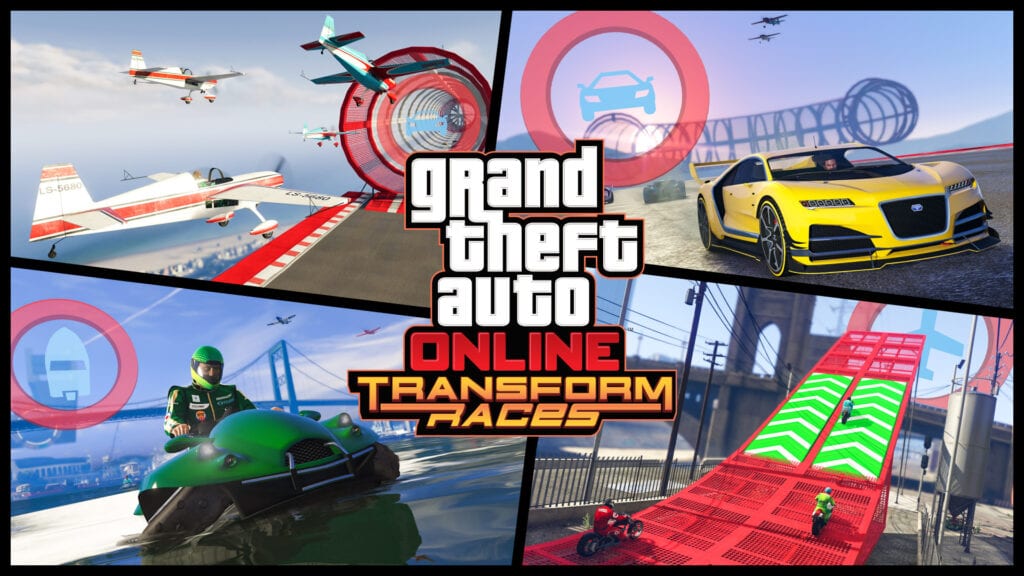 Rockstar is delivering a new game mode soon that will give online players a whole new experience in the racing arena. GTA V Transform Races is a highly anticipated new way to play the game in which players compete in stunt races, but with a whole new spin on the gameplay. The twist is that throughout the race players will literally transform into different vehicles to compete on land, air, and water.

Not only will GTA V Transform Races allow for various modes of stunt racing in a single game, but players can also hit warp checkpoints that will transport them to different points on the map. The transportation and transformation will allow for players to compete in a wide range of new and exciting stunt races. Check it out in the the gameplay trailer video below:

Transformations in GTA V Transform Races happen instantaneously when players hit a certain point on the course. Airplanes, cars, bikes, helicopters and jet skis are just a few of the possible vehicle types players will switch between as they race to the finish line. Overall the gameplay in this new stunt racing mode shown in the video above looks intense and fun!

GTA V Transform Races will be available to play October 17th to GTA Online players for PS4, Xbox One, and PC. Rockstar also has plans for new Dogfight and Condemned modes that are expected in the coming months, though release dates have yet to be given.  There are still online bonuses to take advantage of like the Buckingham Pyro airplane and discounts on vehicles and upgrades.

How will Transform Races change the game? Is this an exciting addition? Join in on the conversation in the comment section below! Don’t forget to follow DFTG on Twitter for live gaming and entertainment news 24/7! 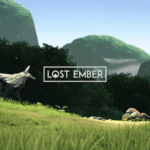 Lost Ember Lets You Explore Ruins As A Wolf (VIDEO) 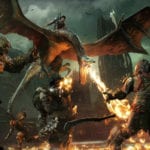 Middle-Earth: Shadow Of War DRM Obliterated In Under 24 Hours After Launch