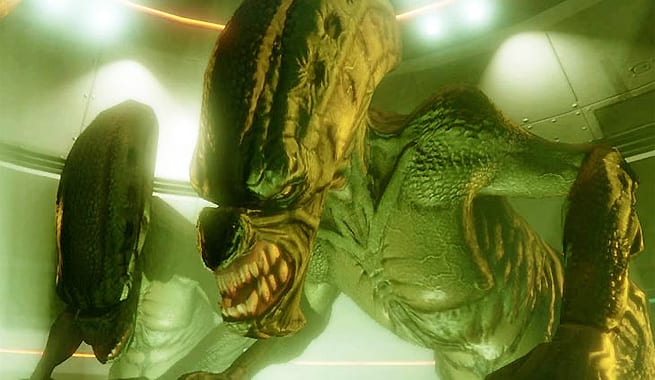 Ever since the release of Rockstar’s Grand Theft Auto V, hackers and data miners have been working to solve the mystery of an alleged mystery alien mission hidden within the game’s code. In the recent Gunrunning update, more alien assets popped up which ultimately led the group known as Team Guru to discover and unlock the mysterious hidden mission.

Team Guru spent the last few weeks desperately fighting to get to the bottom of the mystery. The team finally got somewhere after messing with variables within GTAV’s coding. Their digging and hunting for the truth like cyber Fox and Mulders led them to discover at least a portion of an alien themed mission. Without any confirmation from Rockstar, it’s difficult to tell if the mission is complete or if they ever planned to include it. You can check out Team Guru’s discovery in the video below:

The alien conspiracy has been looming around Grand Theft Auto V for several years now. The tallest mountain within the map of the game is named Mount Chilliad. Traversing to the top of the peak, players will discover a cryptic mural that features images of a flying saucer, an egg, and what appears to be a stick figure flying with a jet pack. Getting a 100% completion of GTAV will give players a sight to remember. Upon fully completing every mission and side quest, a UFO can be seen flying around Mount Chilliad. The truth is out there…or in there?

These conditions sparked the hunt for alien life within the world of GTAV. Data miners later found an unused model of an alien egg buried within the code of the game. Keep in mind that Rockstar never mentioned anything and continued to let the conspiracies unfold. For years it’s been a constant debate whether or not the studio left these items in place as Easter eggs, or if they had plans for the extraterrestrial that they weren’t ready to reveal. Either way, they did an out of this world job at keeping quiet about the whole thing. 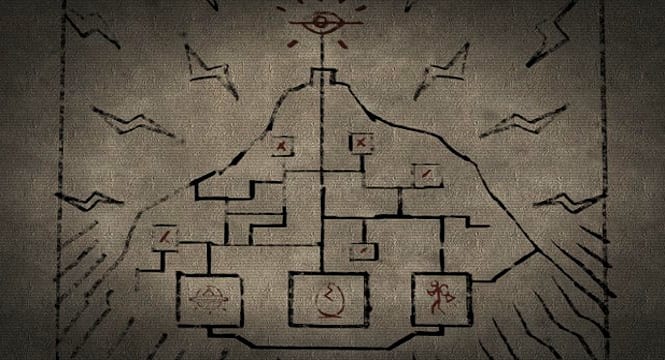 Once Team Guru discovered the existence of alien life within the game, fans began wondering what it would take to unlock the secrets without hacking, cheating, and/or running coding variables. The Gurus happened to find out the exact requirements needed to unlock the secret mission. The player must complete 601 gunrunning sales and then start a supply run between 21:00 and 23:00 in-game. That’s really all there is to it. Gurus do mention that the check for gunrunning sales is set at 600, but suggest 601 just to be safe.

The alien mission is short and a little anticlimactic, but at least it confirms the long-discussed presence of alien life within Grand Theft Auto V. There’s no telling if this is the only extraterrestrial encounters that will be found, but it would seem silly to have this huge conspiracy only result in 10 minutes of gameplay. It seems like this may only be the beginning.

What do you think of the secret alien mission in GTAV finally being discovered? Were you among the many that believed in the extraterrestrials? Do you hope that later updates include more of the aliens? Let us know in the comments section below. Be sure to follow DFTG on Twitter for our live 24/7 coverage of the hottest news in gaming and entertainment, 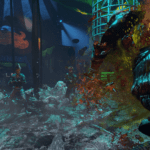 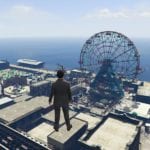