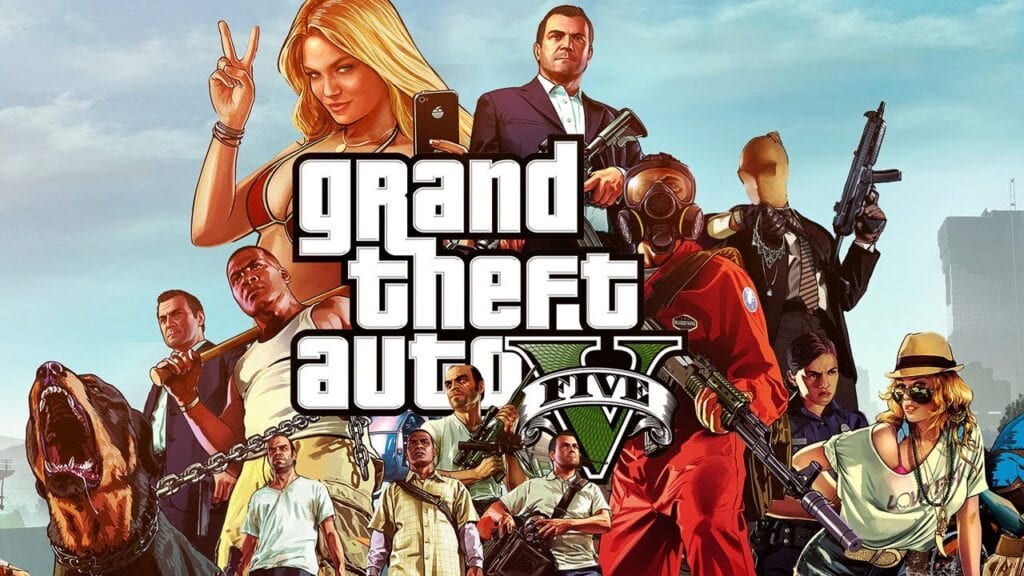 Everybody loves a good rumor, especially when they turn out to be true. That’s the case for a lot of rumors that go around the gaming community. Recently one came true when Rockstar Games announced a Nintendo Switch release of L.A. Noire and now that same contact has reported possible news about GTA V by simply using one word: patience.

The mysterious NeoGaf member by the user name of Vern responded to a post that showed disappointment in the choice of L.A. Noir for the Switch instead of GTA V. All he had to say to the disgruntled fan was, “Patience”, but that was enough to start a chain of reactions across the internet. The speculations have begun and now everyone is eagerly awaiting a future announcement from Rockstar Games to confirm their wishes.

Vern – who teased L.A. Noire for Switch way before its announcement – does the same with GTAV for Switch https://t.co/NiptlaA0xB pic.twitter.com/5BX1u7tXnU

The action-adventure game was originally released in 2013 for Xbox 360 and PS3 and was then re-released for the Xbox One and PS4 in 2014. GTA V didn’t come to Microsoft Windows until 2015, will the Switch be next? Only time will tell! The open-world title is set in the made up state of San Andreas and follows 3 criminals as they commit heists. It was such a highly anticipated game when it was released, that it made $800 million just on its first day and $1 billion in 3 days. Unfortunately if it does make it to the Switch, it’ll most likely be more expensive, just like L.A. Noire.

Do you want GTA V for the Nintendo Switch? Do you think the Switch can handle that game? Let us know your thoughts in the comment section below and then make sure to follow Don’t Feed the Gamers on Twitter to stay updated on all the hottest gaming and pop culture news 24/7! Have you seen the custom Ori Xbox One S? It’s Ori-mazing! Check it out right here! 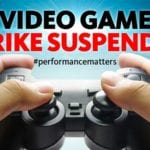 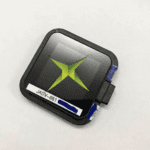