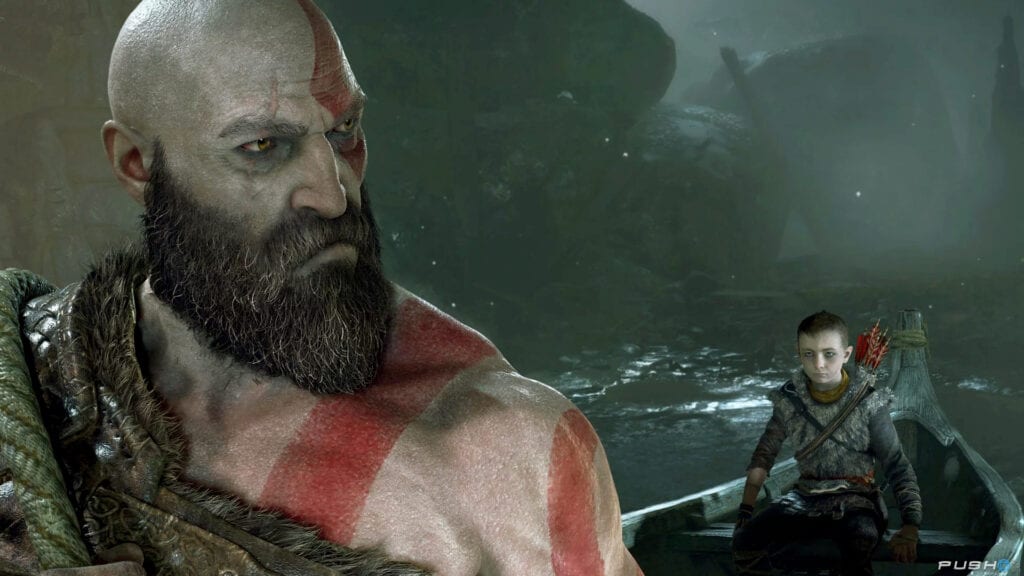 God of War is set to introduce an all new era for rage-maniac Kratos, ditching his ancient Greek digs for a much quainter existence in the realm of Norse mythology. The upcoming adventure by Santa Monica Studio sees the retired deity and his young son Atreus battle a myriad of new monsters with a slew of weapons and abilities. With all these innovations headed to the series, it presents quite a few questions, over a hundred of which were recently addressed by God of War director Cory Barlog.

Among the various topics covered, we find out what happened to Greece (destroyed), how many foes Kratos has murdered (3,432), the name of his trusty new axe (“Leviathan”) and whether or not it can cut down trees (yes). We also get confirmation that Kratos is still very much an immoral and that his son Atreus is indeed part-god. Various gameplay aspects were revealed as well, with maps, “side-quests”, extended boat sequences, and more being publicly confirmed. Check out plenty more the video below.

Even with the God of War director’s bevy of hilarious and informative answers, there still seems to be at least one mystery left unsolved: a release date. Barlog put it simply stating that the game’s release date will be announced “when it’s done”. When that will happen is still very much in the air. For months the gaming community has been speculating and reading into apparent store leaks for a single inkling of when we’ll eventually play the new adventure. For now, the official release for PlayStation 4 is scheduled for 2018.

What do you think? Was this a fun way to reveal a bunch of cool God of War tidbits, or would an extended gameplay trailer have been better? Let us know in the comments below and be sure to follow Don’t Feed the Gamers on Twitter to be informed of the latest gaming and entertainment news 24 hours a day! For more God of War goodness, check out these next few links below: 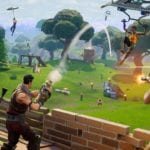 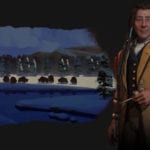