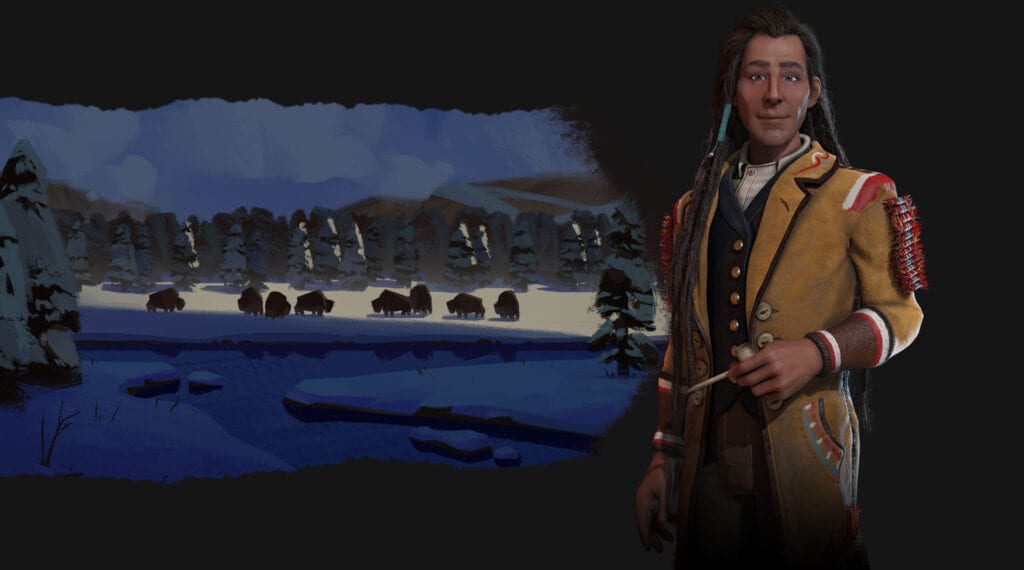 Civilization 6 has been enjoying a steady stream of content since its advent, and the coming Rise and Fall expansion is no exception. Recently announced by 2K games, the next civilization to join the game would be Pihtokahanapiqiyin (Poundmaker) lead Cree nation. The announcement has come under some scrutiny by the current real-world Cree Nation leader Milton Tootoosis who takes issue with the Civilization 6 Cree portrayal:

It perpetuates this myth that First Nations had similar values that the colonial culture has, and that is one of conquering other peoples and accessing their land. That is totally not in concert with our traditional ways and world view. It’s a little dangerous for a company to perpetuate that ideology that is at odds with what we know. [Poundmaker] was certainly not in the same frame of mind as the colonial powers.”

Of course, the game has never painted any group in complete historical accuracy (take Gandhi with Nukes for example). Given that, it makes sense that the Civilization 6 Cree would come under scrutiny from the tribal leaders. A major issue that underlies everything is the fact that the Cree are among a group of peoples that struggles with the troubles caused by colonialism. Placing the Cree on even ground with other groups, fighting to take over the world, seems vexing at best.

Rise and Fall does seem to make the Civilization 6 Cree appear peaceful on the surface. The civilizations abilities focus on trade and diplomacy instead of warmongering. While Tootoosis hopes the game’s presentation of a peaceful Poundmaker helps in their efforts to waive the 1885 Canadian treason conviction, however, fear still holds that it may hurt more than it helps. While the Cree isn’t the first to be portrayed in the Civilization franchise, they are the first to offer backlash over their inclusion. The Cree Nation is currently consulting elders before they approach 2K with any issues they take.

Should 2K approach cultural leaders before creating something like the Civilization 6 Cree to ensure they don’t do any harm? Join in on the conversation in the comment section below! Don’t forget to follow DFTG on Twitter for live gaming and entertainment news 24/7! 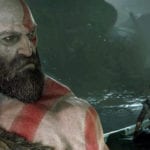 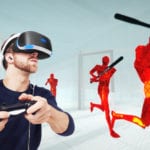