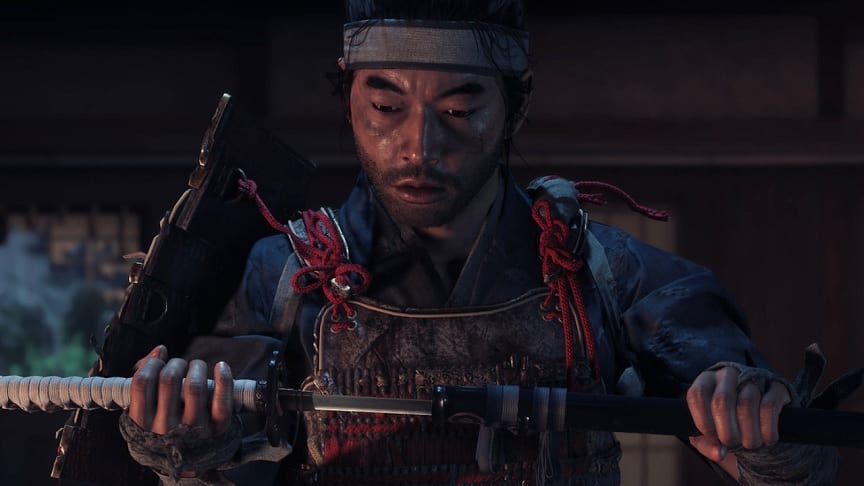 Ghost of Tsushima fans have plenty to look forward to thanks to the recently announced live-action movie adaptation helmed by John Wick director Chad Stahelski. While the film is still a long way off, those that have played through the Sucker Punch Productions title have already begun to sound off on their dream cast for the adaptation, with the voice and in-game model for protagonist Daisuke Tsuji being a #1 pick for many, for obvious reasons. The actor himself also seems willing to don the samurai garb, and has even gone so far as to say he’d be down for ‘butt nudity’ if he’s able to reprise his role on the big screen.

Ghost of Tsushima voice actor Daisuke Tsuji recently took to Twitter to respond to a Tweet by Bryan Dechart, wherein the Cyberpunk 2077 actor asked for retweets from those that would love to see Tsuji reprise his role of Jin Sakai for the adaptation. Tsuji states that if he gets to play as Jin in the movie he fully agrees to doing “butt nudity,” referencing his character’s naked hot springs scenes that Tsuji himself has thoroughly enjoyed.

If I get to play Jin in the live action Ghost, let it be known that I fully agree to doing butt nudity. https://t.co/WJBPP9gkgb

Hopping aboard the butt nudity train, actor Patrick Gallagher – who voices the antagonist Khotun Khan in Ghost of Tsushima – has also expressed an interest in signing up for the movie adaptation, stating in fewer words that he would also be down for, well, butt nudity. Jin is a trend setter!

Having just been announced, the Ghost of Tsushima live-action movie adaptation is still a long way off, though we’ll have to remain hopeful for now that Sony and 87Eleven Entertainment will keep our beloved actors in mind when casting begins. In the meantime, Ghost of Tsushima is currently available as a PlayStation exclusive.

Thoughts on the upcoming movie adaptation? Let us know in the comments section below, and as always, stay tuned to Don’t Feed the Gamers for all the latest gaming and entertainment news! Don’t forget to follow DFTG on Twitter for our 24/7 news feed! 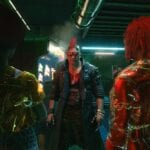 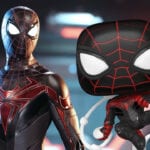 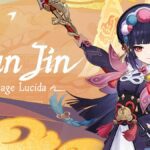 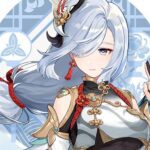 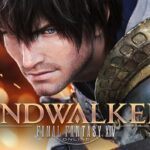