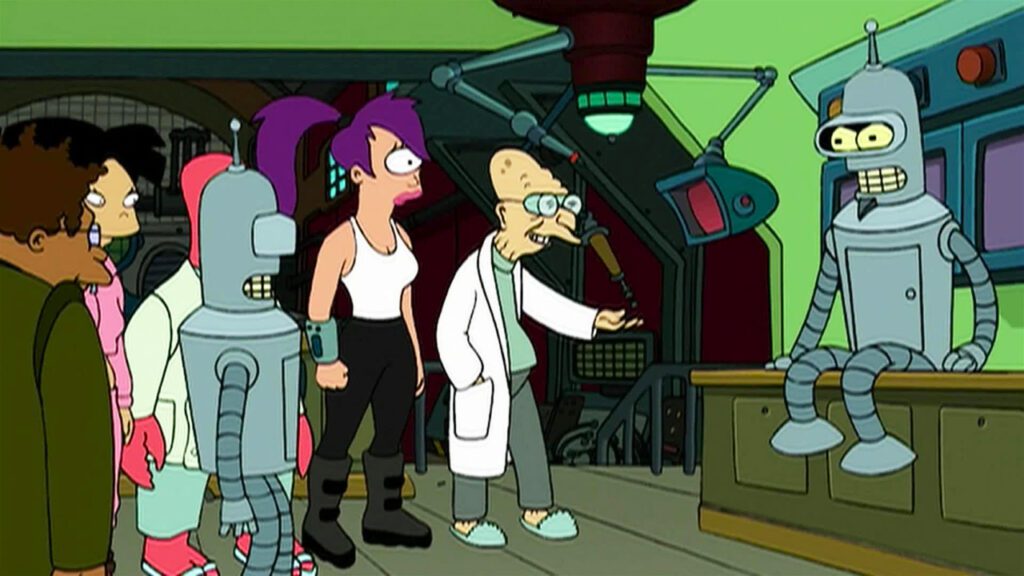 Ending its run with 140 episodes under its belt, Futurama remains among the most beloved animated series out there, offering a near-limitless far-future premise, hilarious writing, and a talented cast of voice actors. Having been repeatedly cancelled across several TV networks, it looks like the future has prevailed once again as more adventures are now officially in the works at streaming service Hulu, with new episodes planned to premiere sometime next year.

While more Futurama is an undoubted cause for celebration, it appears the revival may not be the experience fans remember. Having announced mainstays like Billy West and Katey Sagal, the voice actor for fan-favorite robot character Bender, John DiMaggio, was not mentioned among the rest of the cast. The initial announcement from Variety suggested this omission was intentional and that the role could very well be recast if a deal isn’t struck between the show’s producers and DiMaggio.

A follow-up report from Entertainment Weekly now suggests that negotiations with DiMaggio have “hit a standstill,” and, according to sources, haven’t progressed since November. As a result, Hulu and 20th Television Animation have reportedly searched for a replacement for the voice of Bender ahead of a cast table read for the Futurama revival. The original offer is said to remain “on the table” for the time being, with the studio and producers each said to “want the actor to return.”

Thanks for the concern and the props, everyone. I really appreciate it. Don’t worry, I’ll keep you posted, but until then… CHEESE IT! #bendergate

In the revival’s wake, fans have uproared the potential recasting, calling the ordeal “Bendergate” on Twitter. DiMaggio himself has only left a single comment on the matter, voicing appreciation for fans’ concerns and promising to keep everyone informed of future updates. Alongside this message, the actor has filled his timeline with oodles of retweets supporting his return, with some even threatening to boycott the new Futurama if DiMaggio is replaced. Actor Mark Hamill was among those in protest, who assured he would not audition for “the role of Fake Bender.”

While it’s up in the air whether Bender Bending Rodriguez will bear the voice of DiMaggio or a DiMaggio sound-alike, there’s certainly plenty of time for all parties to reach a resolution. The new Futurama is scheduled to premiere on Hulu sometime in 2023, with 20 episodes currently confirmed to premiere on the service. Original cast members Billy West, Katey Sagal, Tress MacNeille, Maurice LaMarche, Lauren Tom, Phil LaMarr and David Herman are all confirmed to return alongside creators David X. Cohen and Matt Groening as executive producers.

What do you think? Are you bummed Futurama might not bring back the voice of Bender, or are you confident this “standstill” won’t stand still for much longer? Let us know in the comments below and be sure to follow Don’t Feed the Gamers on Twitter and Facebook to be informed of the latest gaming and entertainment news 24 hours a day!​ 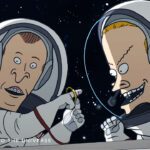 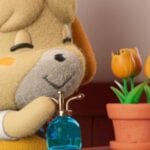