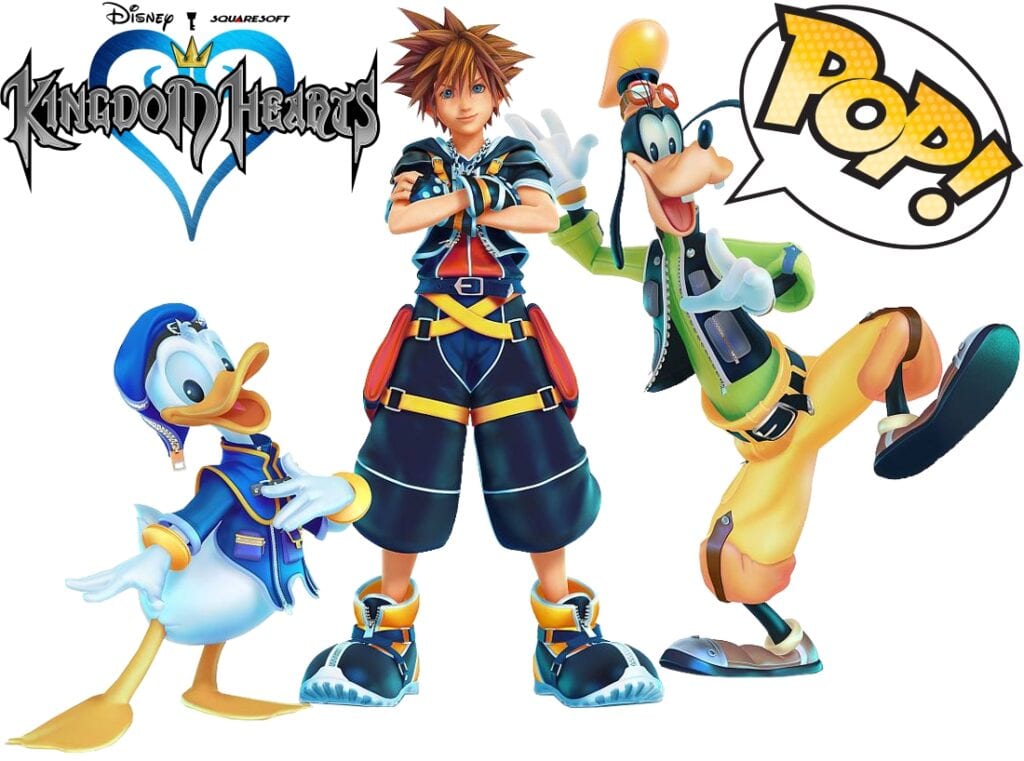 Funko’s Pop figures have become one of the most common of collectible items for various fandoms across the recent years. Starting out making caricatures for various movies and pop culture icons, Funko has become increasingly popular and has recently started producing more collectible figures for video games, as well. Now Funko Pop has announced the newest collection featuring several beloved Disney characters from the Kingdom Hearts games to join the video game series.

The Kingdom Hearts Funko Pops are set to release in two waves. Launching in March of this year will be a small set of three various key-chain Pop figures featuring Mickey, Donald, and Goofy. These of course are just a taste of what is to come in the following month as Funko gears up to release several more full size figures.

Following up the release of the key-chain Pop figures in March, the next wave of releases for the Kingdom Hearts collection are set to include variants of Mickey, Goofy, Donald, and Pete. They are even releasing a two-pack of Chip and Dale in their Kingdom Hearts attire.

The more unique variants of each figure are looking to be exclusive to certain retailers, so you won’t find each version everywhere you look.  First up, the black-and-white Pete will be available exclusively at Walmart, GameStop will be exclusively carrying the Kingdom Goofy figure, and lastly Hot Topic will be the exclusive retailer for the Kingdom Donald variant figure. The non-exclusive versions will include Mickey, Donald, Goofy, Pete, and Chip and Dale.

Check out the figures in the gallery below starting with the exclusive variants:

Looks like 2017 is off to a great start for Funko Pop enthusiasts, what do you guys think of this new collection? We here at DFTG are definitely looking forward to these bad boys and we’d love to hear your thoughts in the comments. If you are a fan of keeping up to date on gaming and pop culture news, than be sure to stay tuned right here at Don’t Feed the Gamers. Until next time, stay magical! 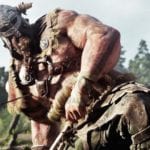 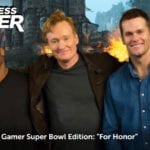