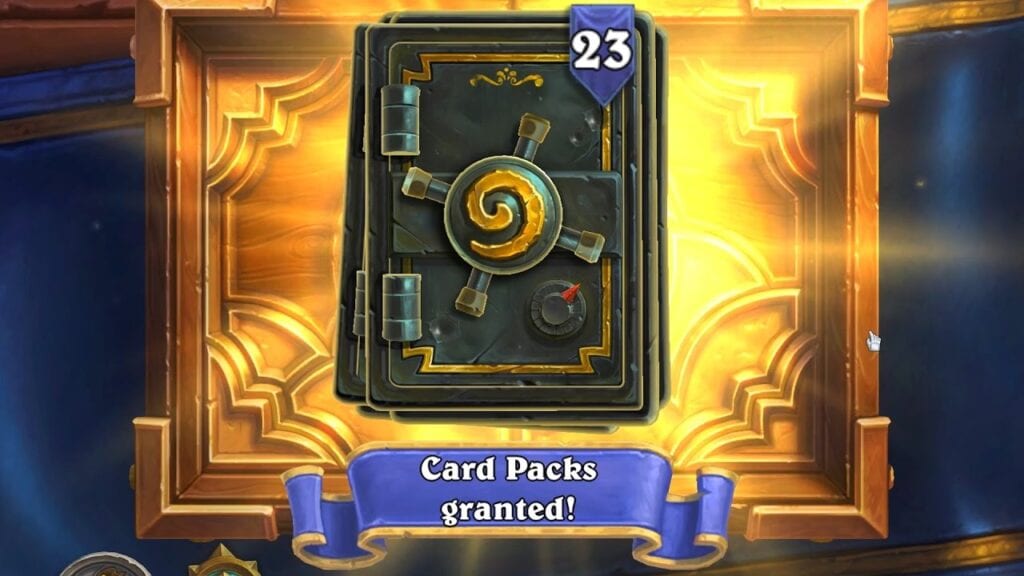 The team behind the popular card game Hearthstone are celebrating hitting two huge new milestones and they want to celebrate with players of the game. To do this, Blizzard wants to give back to the fanbase with some free Hearthstone goodies, including card packs for the game itself.

Just recently, Hearthstone has surpassed over 70 million players while also tackling another huge milestone: setting the record for most player it’s seen in a specific day. Both great victories of the team and what better way to celebrate than to provide even more incentive for gamers to play? 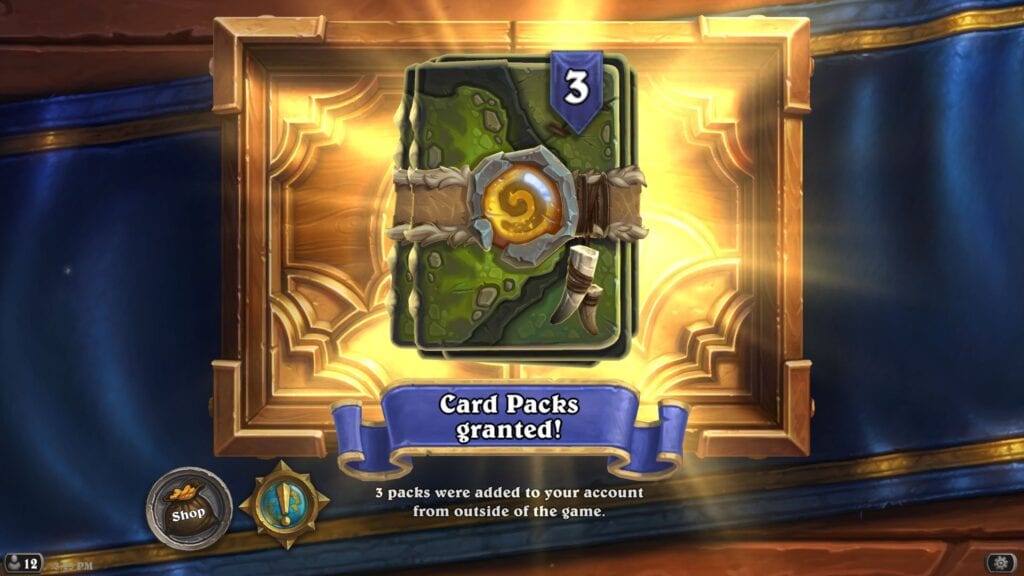 Simply by logging in within the month of May will give players three free Journey to Un’Goro card packs. This offer, though awesome, is limited to one set per account (contains three)  account but anyone that participates during this month will be eligible for their free set. Whether a veteran to the game, or a newbie – Blizzard is pulling an Oprah, “You get a Journey pack, you get a Journey pack, EVERYBODY gets a Journey pack!” It’s exciting, really.

The Journey to Un’Goro was an expansion that jump-started the Year of the Mammoth and provide an abundant amount of changes to the game’s overall mechanics. New adventures, new cards, free Hearthstone card packs, and more drive the popular card game further into success with more and more players joining the team.

Do you play Hearthstone? What are some of your favourite Blizzard titles on the market today? Join in on the conversation in the comment section below, and don’t forget to join us on Twitter for gaming and entertainment news live 24/7! 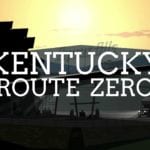 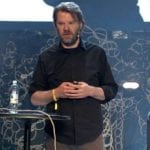