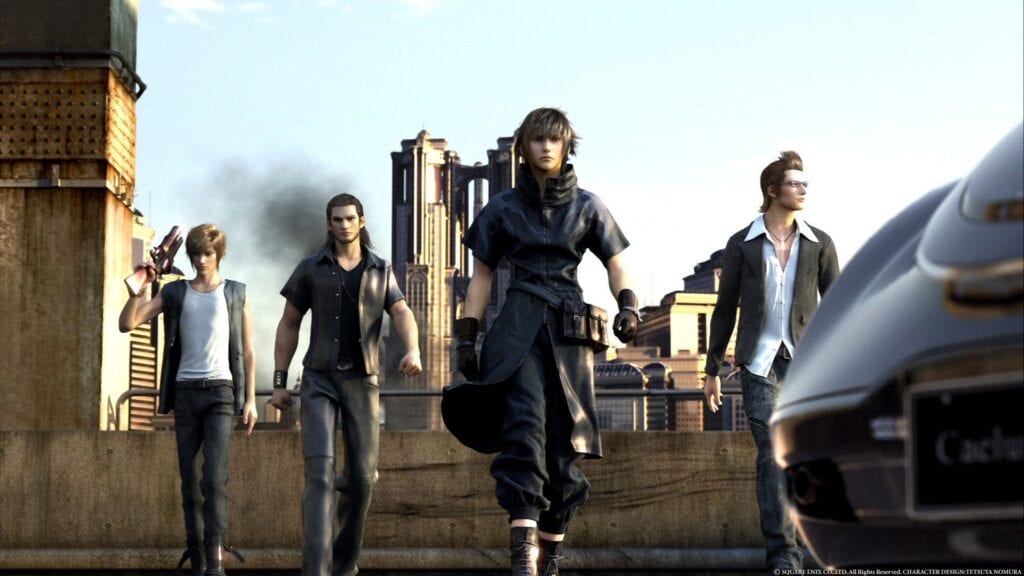 With the recent announcement of the Shadow of the Tomb Raider crossover, it’s hard to believe another announcement is already at our doorstep. At PAX East, Square Enix unveiled plans for new content and features for the open-world title that will change the game. From what was revealed, the Final Fantasy XV DLC will be keeping fans and developers busy for the next few years.

The Final Fantasy XV DLC announcement revealed four new episodes for players to enjoy. Each episode focuses on a different facet of the game and its characters. Coupled with the changes coming in future updates, players have a lot to look forward to. Here is a bit more about the upcoming episodes:

Of course, what would new Final Fantasy XV DLC be without new features? Players will be able to customize their characters, allowing them to play the game with an idealized avatar and nix Noctis. This will also include the ability to see other custom toons’ ghosts, allow for drop-able equipment for players, and the support of mods.

With the game being opened up for PC, mod support and customization will change the game in incredible ways. Comrades, the multiplayer part of the game, will also eventually get a standalone release as well. No launch date has been confirmed for the Final Fantasy XV DLC, but the first expansion is expected to arrive sometime in the winter and then roll out over 2019.

What about the coming DLC are you most looking forward to? Join in on the conversation in the comments section below! Don’t forget to follow DFTG on Twitter for live gaming and entertainment news 24/7! 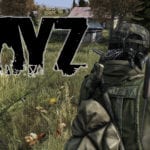 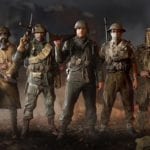