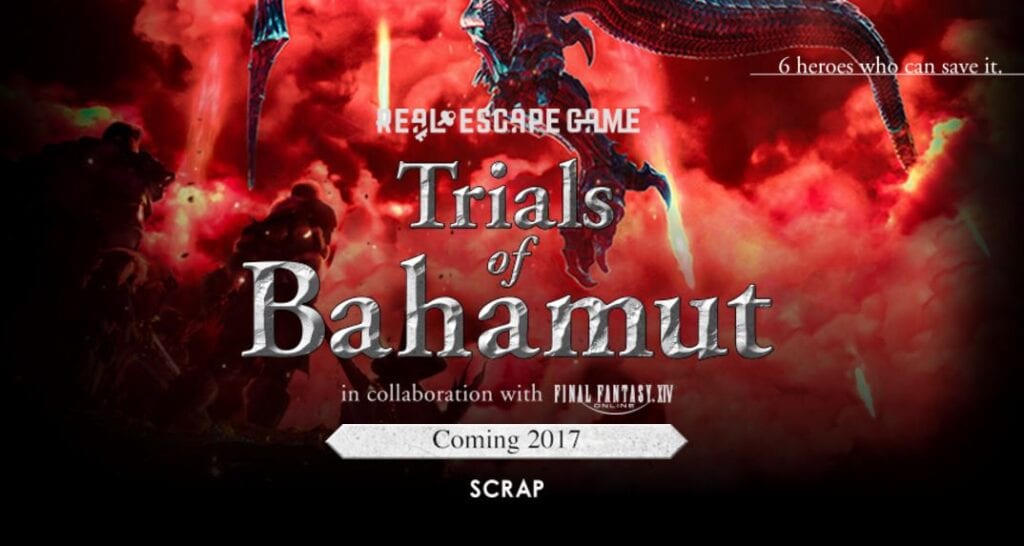 With the recent growth of popularity in live-action escape games/rooms, it was only a matter of time before somebody brought the Final Fantasy franchise into the mix. It was recently announced by SCRAP Entertainment that they will be teaming up with Square Enix to bring a Final Fantasy XIV real escape game to a handful of cities in the summer of 2017. Check out the following from the Twitter of the FFXIV-based game:

The name of the Final Fantasy XIV-based event is Trials of Bahamut and will be coming to eight different cities across the US: Los Angeles, San Francisco, Seattle, Phoenix, Houston, Orlando, Chicago, and New York. No details of the prices and dates have emerged, but a link to the past may be the key in determining what to expect in the future. What we can offer you, however, is a bit of story on what you’ll be walking into if you participate in the popular escape game event:

The primal dragon Bahamut once wreaked havoc on the realm of Eorzea and brought the world to the brink of destruction.

However, the Archon Louisoix and the Warriors of Light were able to stave off his onslaught and save the world from despair.

With their strength, Bahamut vanished, Eorzea was restored, and peace returned once more.

Bahamut, believed to have long since perished, is secretly being revived deep within a subterranean ruin.

The time remaining until his awakening: 60 minutes.

Can you and your party stop the chaos before it begins?

The battle for Eorzea starts now!

SCRAP’s real escape game format has become very popular since its initial Japanese launch in 2007. They have taken over schools, hospitals, stadiums, and several other places to host events in which groups of players have 60 minutes to solve puzzles and escape. Once incorporating video game-based scenarios, people couldn’t get enough of it. Escape games/rooms are fun, infuriating, somewhat terrifying, and wonderful for all involved. We hope you’re able to make it out to the Final Fantasy XIV-based Trials of Bahamut event this summer! Check out the trailer below:

What say you, adventurers? Do you intend on putting your brain to the test this summer in the Final Fantasy XIV themed real escape game? Have you been to this type of occasion in the past? Let us know in the comments section below and tell us why you think it’s a great idea to go to one of these events! As always, be sure to check out Don’t Feed the Gamers on Twitter so you don’t miss out what’s next in the gaming world! 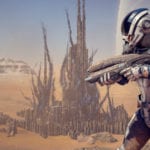 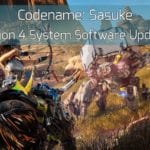