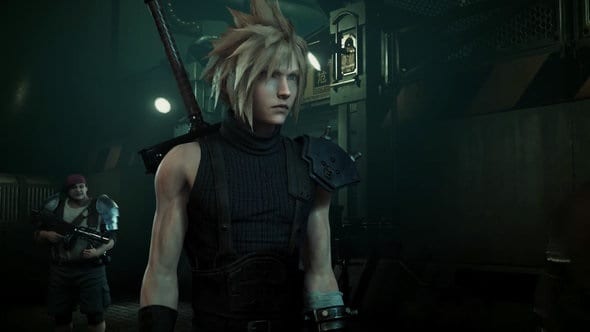 Just last week we released an article containing everything we know so far about the Final Fantasy VII Remake, which admittedly isn’t much. Announced back in 2015, when the remake finally hits stores it will, for better or worse, make or break Square Enix. Given the weighty repercussions that will accompany the game’s release date, it makes sense for Square Enix to to with a timed-exclusive for the PlayStation 4, which means that it will release on Sony’s console first, then on others – likely PC and Xbox One – at a later date. While a release date for the remake has not yet been announced, a leaked retail listing for the Xbox One version of the game suggests that we may receive an official date from Square Enix sooner, rather than later.

The folks over at ComicBook discovered an Xbox One listing for the Final Fantasy VII Remake on a European retail chain website called GAME. While it has almost universally been accepted that the FFVII Remake would be making its way to the Xbox One at some point, actual tangible proof of that has been non-existent until now. Check out the listing below: 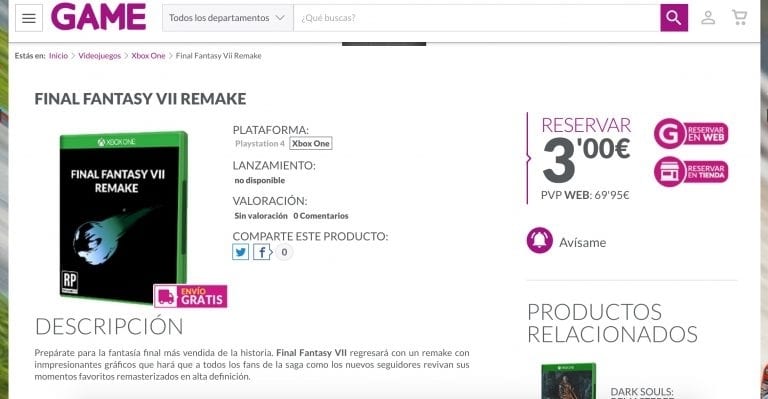 As with any leak, this retail listing should be taken with a grain of salt. That said, the listing may be real and was simply released early, which is entirely possible given how close we are to E3. It is also important to note that GAME took the listing down shortly after it was discovered. Thankfully, we are only a few days away from Square Enix’s presentation at E3, where hopefully we will receive a new trailer, new information, maybe even a release date for the Final Fantasy VII Remake. In the meantime, let’s all stare lovingly at this wonderful Sephiroth cosplay and hope that the remake gets here soon.

So, thoughts on the leaked FF7 retail listing for the Xbox One? What other Final Fantasy game would you like to see a remake for on the latest consoles? Let us know in the comments section below, and as always, stay tuned to Don’t Feed the Gamers for all the latest gaming and entertainment news! Don’t forget to follow DFTG on Twitter for our 24/7 news feed! 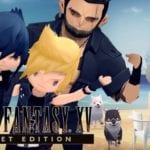