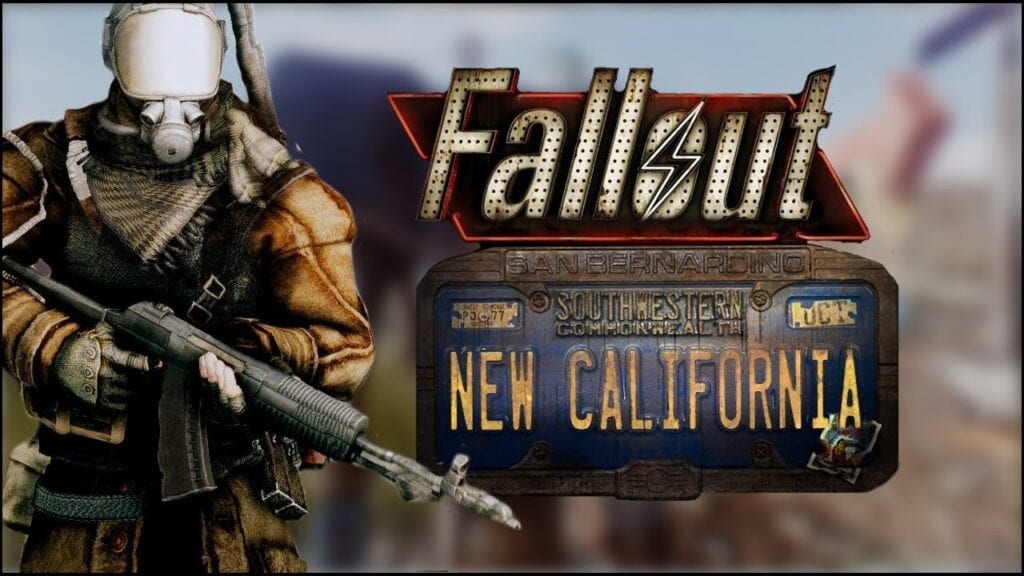 Bethesda modding groups may be the most ambitious groups out there. With hordes of expansive Skyrim mods coming and a list of mods for Fallout that add tons of new content to the game, it’s hard to see these titles ever really dying. One of the dedicated groups, working on Fallout New California, is looking at an October launch and they’ve got their own original soundtrack to go with the game.

The Fallout New California team has kept fans up to date on all of their progress, giving fans a look at each step in development. Their latest update is no exception as they revealed a video that features music they made specifically for the game. Here is what the development team had to say about the soundtrack:

How many mods have not just an original Ambient OST, but not one, but two 15 track albums of original lyrical music for the in-game radio. We’ve got Martin Purvis — Angelic pipes, the man is a treasure. All original tunes made just for us that sound like they were ripped out of a time vortex coming out of 1953 and covers as good as the classics.”

“We’ve got Martin Purvis — Angelic pipes, the man is a treasure. All original tunes made just for us that sound like they were ripped out of a time vortex coming out of 1953 and covers as good as the classics.”

Their latest post on Facebook details everything the players can expect from the music in Fallout New California. There is even more to see about the original soundtrack here, including the different kinds of sounds coming with the mod. For those wanting more info than just the soundtrack, check out their website here!

What do you think about the detail going into Fallout New California? Join in on the conversation in the comment section below! Don’t forget to follow DFTG on Twitter for live gaming and entertainment news 24/7! 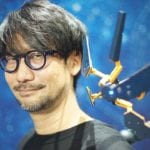 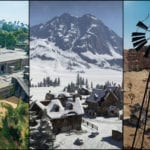