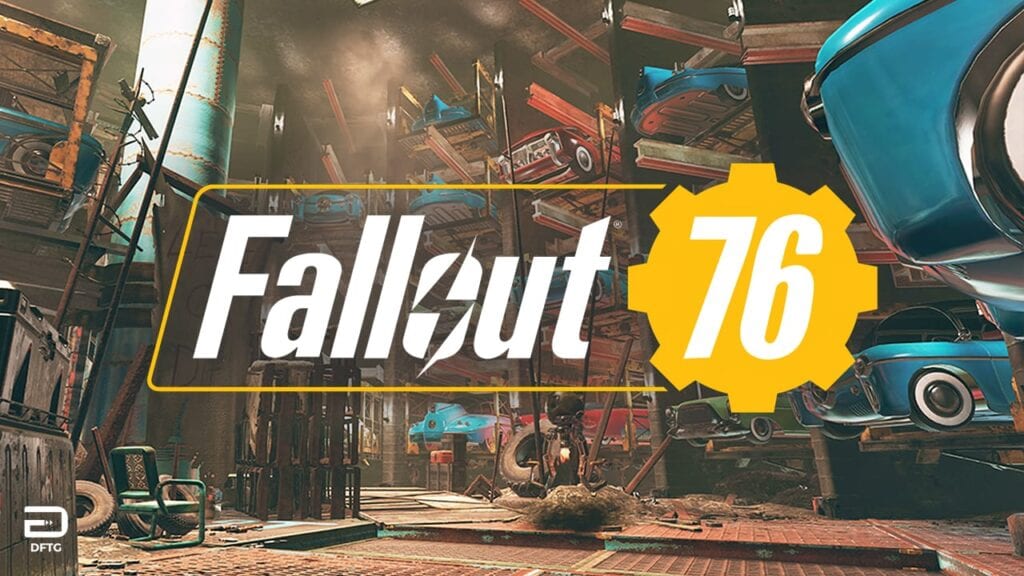 Fallout 76 didn’t enjoy the smoothest of launches, but the multiplayer title has nonetheless carved a sizable userbase in the year since going live. This can be largely owed to the number of updates that have been introduced over the last few months, confirming features such as instanced raids, future mod support, and even a nifty battle royale mode for good measure. The next big update plans to address one of the most prevalent fan-requests since launch, finally adding NPCs and new story content as part of the upcoming Wastelanders update.

As the big addition approaches its “Q1 2020” window, it appears Bethesda is looking to make the most of the long-awaited release by offering players the chance to test the update early. As detailed on the latest Inside The Vault blog, the studio confirmed they will begin playtesting content via a new Private Test Server on January 17th, with “a few hundred” players being selected to join the trial over the next few days. Chosen participants “will be able to access the PTS at all times,” allowing them to “share their feedback” and “hunt for bugs” ahead of Wastelanders’ eventual release.

Find out how you can join us in play testing an early version of Wastelanders on a Private Test Server for #Fallout76.https://t.co/dirQjOywbk pic.twitter.com/4BC3q5OHkf

As per the PTS announcement, the opt-in process appears pretty straightforward, with the test being reserved for active players on PC, requiring a Non-Disclosure Agreement and the directive to report issues and provide feedback whenever prompted. Of course, with the many perks available to Fallout 1st subscribers, it’d be easy for one to presume premium users would have first dibs on such limited proceedings. However, as Bethesda confirmed over Reddit, feasibly anyone is able to sign up for the Test Server, but it’s presumed that players with considerable in-game experience are more likely to be chosen.

Comment from discussion Just to clarify: since the PTS is a “Private” server, will it require Fallout 1st?.

Considering the many problems experienced by players at launch, Bethesda extending a round of pre-release playtesting is probably a welcome sign among Fallout 76 fans. As director Todd Howard has expressed regret about foregoing the testing process in the past, it’s no surprise that the studio would opt for a more polished product–especially with an update as massive as Wastelanders on the horizon. Those with the gumption to sign up for next week’s Private Test Server have until January 14th (3 p.m. PT / 5 p.m. CT / 6 p.m. ET) to register on the official Bethesda website.

What do you think? Are you excited about the Wastelanders update, or are you part of the camp that’s going to wait and see? Let us know in the comments below and be sure to follow Don’t Feed the Gamers on Twitter and Facebook to be informed of the latest gaming and entertainment news 24 hours a day! For more headlines recently featured on DFTG, check out these next few news stories: 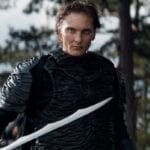 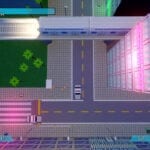