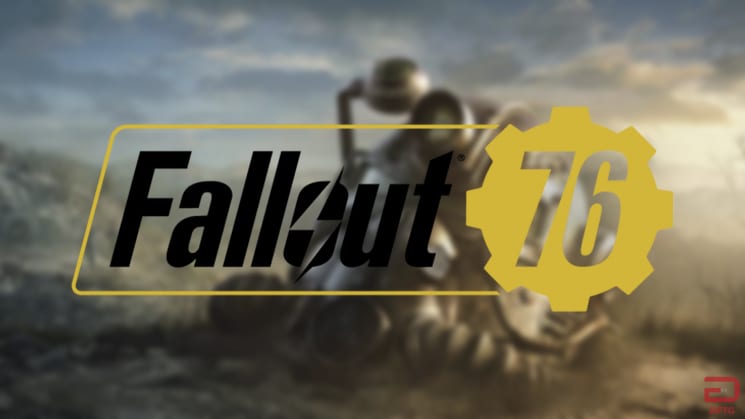 Now that the Break-it-Early-Test-Application (B.E.T.A.) is officially over with, players have to wait until next week to get their wasteland fix. Fallout 76 fans who took part in the testing seemed to enjoy their experience, despite any bugs that may have popped up. That said, Bethesda will surely be hard at work going over all of the feedback and implementing any changes they deem necessary.

This, of course, includes adding features to the upcoming title, including the likes of chat options. Bethesda already confirmed that they will be adding Push-to-Talk in the near future, but it would appear that other configurations are also being explored. In an email to PC Gamer, a representative of the studio said, “We know players want more options to communicate with each other. We’re committed to implementing push-to-talk and the team is currently looking into text chat.”

Adding text chat to Fallout 76 would likely benefit a host of players. Whether they are deaf or hard of hearing, or simply don’t have a microphone, it’s definitely a feature that should not be overlooked. Same goes for Push-to-Talk, as many players might not be in the quietest of environments, which would make communication a bit difficult. This is what Bethesda had to say about adding that to the chat options:

While we aim to create a consistent experience no matter what platform you’re on, we understand that some of you on PC would like the option for Push-to-Talk. Our goal with voice chat being on by default is to highlight that the world is alive with real people, other players like you. We like to start with encouraging player interaction and will be adding this in the near future.”

What say you, gamers? Are you hoping to see text chat implemented in Fallout 76? What other features should Bethesda focus on bringing to the title? Sound off in the comments section below, and be sure to follow DFTG on Twitter for live gaming and entertainment news 24/7! 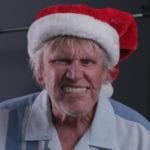 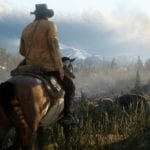