$80 Dollar Fallout Rum Bottles Are Made of Cheap Plastic, Fans Are Pissed 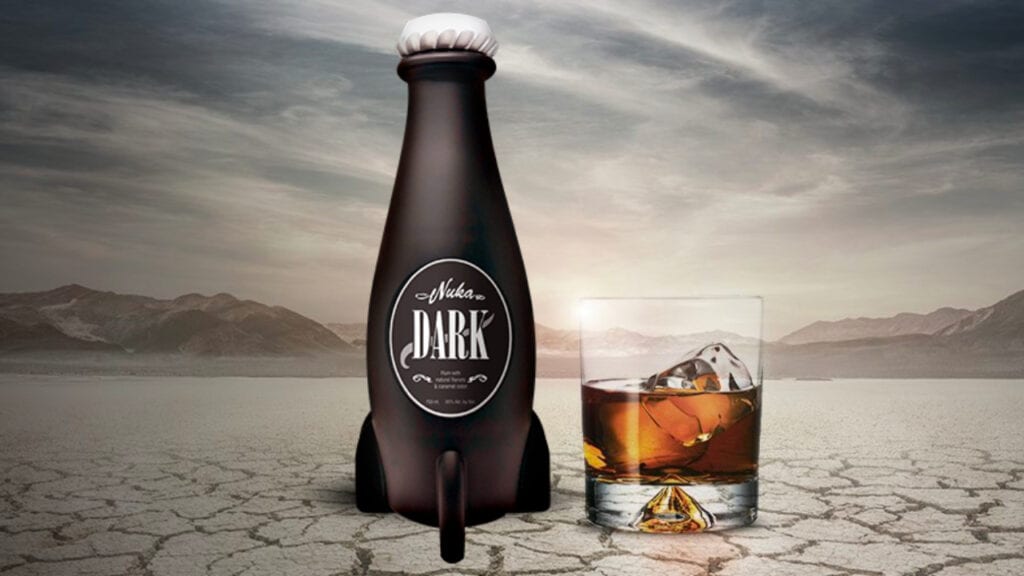 In recent news, Bethesda has had a hard time in delivering merchandise that meets fan expectation. With the entire fiasco regarding nylon bag used to cover the Fallout 76 Power Armor Edition helmet, there’s more to be said and done when it comes to quality merchandise and it seems Bethesda isn’t on board. In the highly anticipated and relatively expensive bottle of Nuka Dark Rum announced earlier this year, the first round of fans received their shipment. Suffice to say, folks aren’t too happy with the packaging this time either.

Instead of the fancy glass bottle seen in on the homepage for the drink itself and advertisements across social media, consumers were greeted with a plastic coke bottle with a “cheap” and “plastic” shaped sleeve. Here are a few reactions from Twitter users:

The actual bottle design is a plastic shell the cheap generic ‘Nuka Rum’ is stored in. Funny because you can get actual usable Nuka drinking bottles on Etsy for 1/3 the price Bethesda is charging. https://t.co/2iSJNyoVB0

>bethesda put out a Fallout 76 Rum.
>pics make it look like a rocket shaped glass bottle
>people get it
>its literally a plastic coke bottle with a thin plastic sleeve on it.

Lol since it was too expensive for them to give us canvas bags, what am I to expect out of a “custom” xbox one x? Ffs you couldnt even get nuka dark rum right. 🙄🙄🙄

I was told the delay was bc they wanted to refine the inferior packaging.

They are gigantic. And light. The plastic–yes, plastic, I was expecting glass–is very cheap. Same I think as the Fallout 4 fridge, which I also have pic.twitter.com/SAUC2ILHxk

Of course, the criticism doesn’t stop at Twitter with YouTubers contributing to the conversation as well. As seen on a tweet above, this follows the still fresh controversy of the nylon versus canvas bag incident. It stands to be said that consumers typically don’t enjoy false advertisement, being misled, or not getting what they paid for. And for an $80 bottle of rum, most people expect quality over quantity.

If one Twitter user is to be believed, Silver Screen Bottling Co., the team behind the design and manufacturing of the Nuka Dark Rum for Bethesda responded to feedback from a customer. A representative told Ruthven78:

ROFL so the plastic Nuka Dark Rum bottles supposedly cost twice as much to make than if they had actual glass ones made. So I wonder who the renob was that ok’d that without doing a product survey….. @SidAlpha #Fallout76 #nukadarkrum pic.twitter.com/hFqFxL3ODB

Did you order yourself a unit or two of the Nuka Cola Dark Rum from Bethesda? What did you personally think of the packaging choice? Do you believe fans are blowing this out of proportions or are they reasonable in their outrage? Let us know what you think in the comments section below or start a conversation on DFTG Facebook page. To stay up to date on gaming news as it happens, follow us on Twitter! Here’s some of our latest to catch up on:

Fallout 76 is available now on PC, Xbox One, and PlayStation 4. 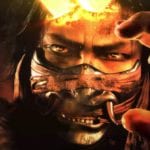 Nioh 2 And More Reveals Planned By Koei Tecmo In 2019 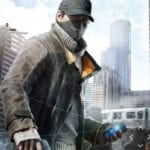 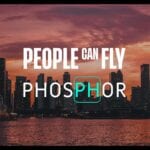