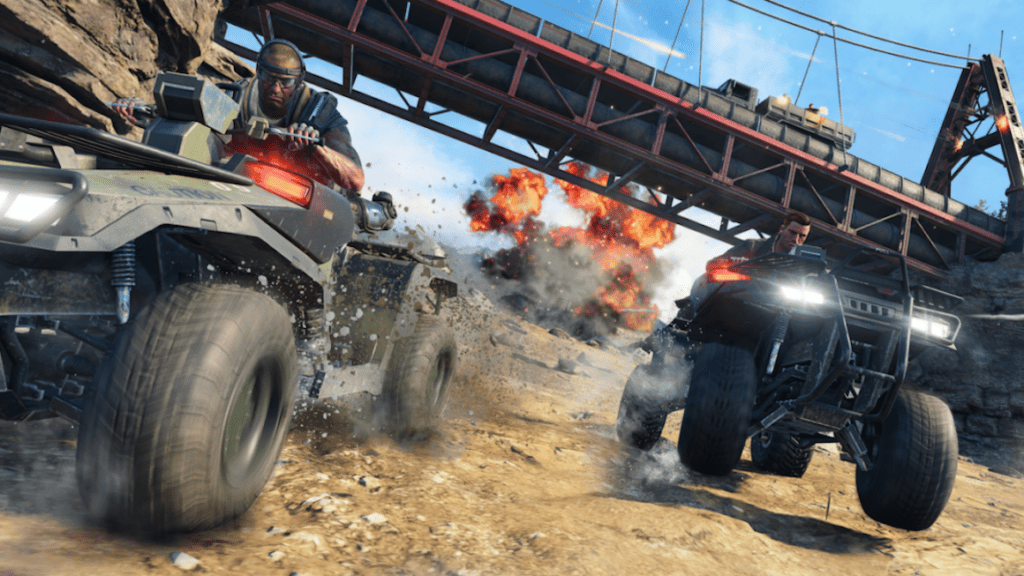 Call of Duty: Black Ops 4 has been chugging along since its release a few weeks ago. Despite a few hiccups along the road, players have seemingly been enjoying their experience. That said, Treyarch has implemented a new Black Ops 4 update and it brings a bounty of Blackout changes along for the ride.

Taking to Reddit, the studio outlined everything that has changed, added, removed, and more in this year’s Call of Duty installment. While multiplayer received quite a few new things overall, Blackout obtained many fixes and quality of life tweaks. Here’s what is new for the battle royale mode with the latest Black Ops 4 update:

Call of Duty: Black Ops 4 is currently available on PC, PlayStation 4, and Xbox One. Keep it tuned to Don’t Feed the Gamers as we learn more about changes to the title, and for other gaming goodness going on right now, check out the following:

What say you, gamers? Are you pleased with the new Black Ops 4 update? What else should Treyarch be doing to improve Blackout? Sound off in the comments section below, and be sure to follow DFTG on Twitter for live gaming and entertainment news 24/7! 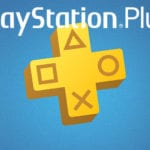 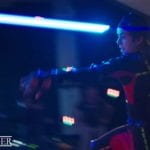