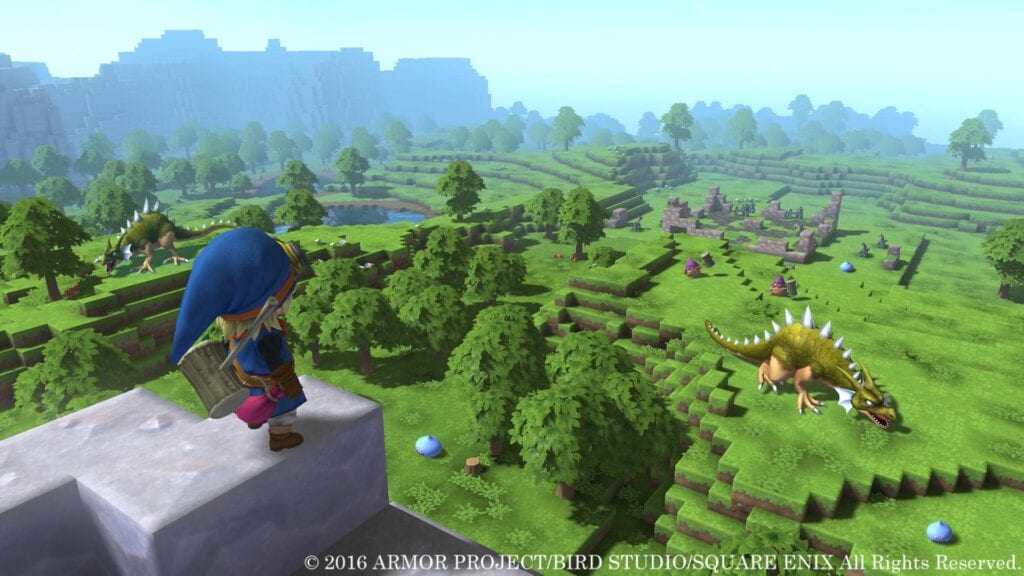 For those caught unaware, Dragon Quest has its own Minecraftesque RPG titled Dragon Quest Builders that brings together the best of the game’s role-playing elements and peppers in the creative building that many players also enjoy. In a recent Square Enix live stream, the company revealed new gameplay footage for the Nintendo Switch release for Dragon Quest Builders. This portion of the stream kicks off at 6:14:20, but should start up when the play button is pressed below.

In the stream, fans received a sneak peek at the Dragon Quest Builders Nintendo Switch gameplay revealing mechanics and more. Players can build homes and towns where villagers can take up residence. The villagers also offer quests, and will help defend the town from the creatures that lurk in the night.

The game originally released on October 11th of last year for the PlayStation 4 and PlayStation Vita. The upcoming Switch version of Dragon Quest Builders looks similar in quality to the PlayStation version, possessing the same RPG elements players would expect from the main series of games. 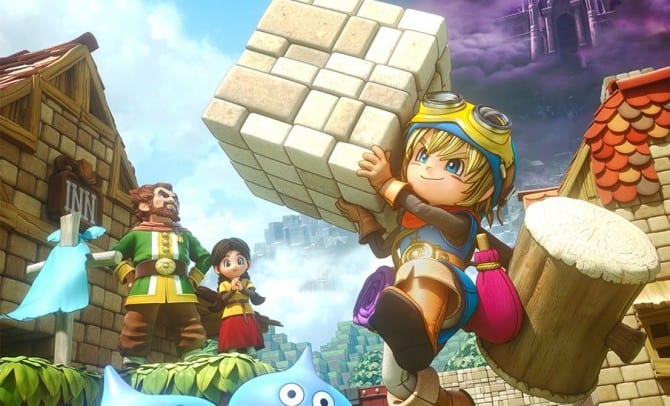 Fans of Dragon Quest will find familiar enemies and music to set the tone for the chapter based RPG builder. Players emerge in Alefgard, tasked with reviving the kingdom, stricken with having forgotten how to build or make things. As the character, players must discover the wider world around them as they create a safe place for the inhabitants to live in.

What about Dragon Quest Builders sets a new marker for sandbox construction games? Join in on the conversation in the comment section below! Don’t forget to follow DFTG on Twitter for live gaming and entertainment news 24/7! 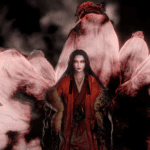 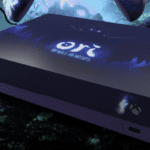