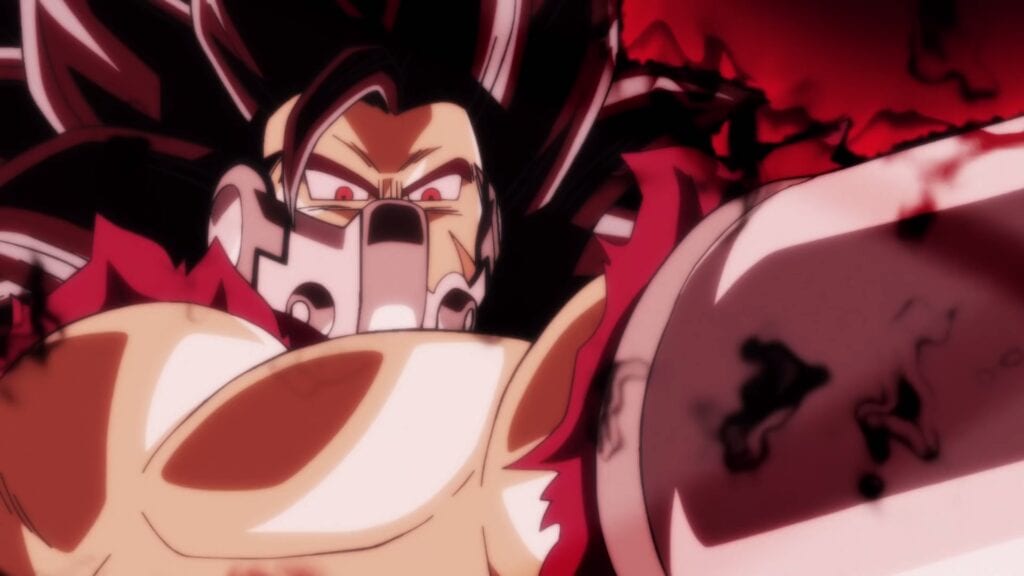 Following the end of the Dragon Ball Super anime, many were wondering when the action-packed franchise would return, if at all. A new series called Dragon Ball Heroes has since been announced, giving fans a new installment following new adventures of Goku and Vegeta. The first footage from the upcoming anime has now been unleashed, providing a peek at all the action-packed goodness to come.

Premiering on July 1st, Dragon Ball Heroes will adapt the video game series of the same name, specifically the “Prison Planet” story arc which sees Future Trunks imprisoned inside a mysterious facility. The trailer for the series gives a small tease at what we can expect, showing off plenty of epic battles and the eventual face-off with a ferocious new Saiyan. Check it out below:

While not too much about the above video can be discerned from us English-speakers, Twitter has provided a number of nifty translations to better give context to the epic imagery. We learn that the “Evil Saiyan” is quite the formidable villain as he wields an especially “evil” brand of ki. There’s also the tease of “New Dragon Balls,” all but confirming an appearance from a big wish-giving dragon at some point.

DB Heroes promotion anime trailer. The villain is called the "Evil Saiyan" and the trailer features Vegeta going "wow, that Saiyan sure is evil!" There's something truly brilliant about that. https://t.co/B2hIxDZukW pic.twitter.com/rWWbm8wrPk

While the Dragon Ball Heroes anime indeed looks pretty interesting, there is the question of whether the new series can be considered a canon successor to Dragon Ball Super. It’s easy for some to dismiss the animation because it exists as a promotional tie-in to a video game. It also doesn’t help that it has ties to another questionably canon series in Dragon Ball GT, featuring Goku’s radically different Super Saiyan 4 form.

Of course, the canonicity of ‘Heroes‘ shouldn’t be a reasonable measure of overall quality, as numerous Dragon Ball adventures have become hugely popular despite existing as “what if” stories. For example, the behemoth character of Broly is considered outside of canon despite having a huge fanbase and even being recently featured in Dragon Ball FighterZ. As always, we’ll just have to wait and see when the first episode of Dragon Ball Heroes premieres on July 1st.

What do you think? Are you excited to get more Dragon Ball awesomeness, or are you hesitant to watch because of canonicity concerns? Let us know in the comments below and be sure to follow Don’t Feed the Gamers on Twitter and Facebook to be informed of the latest gaming and entertainment news 24 hours a day! For more from the realm of anime and manga, check out these next few news stories: 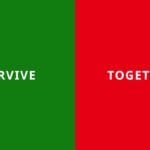 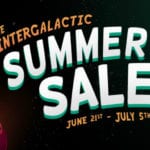