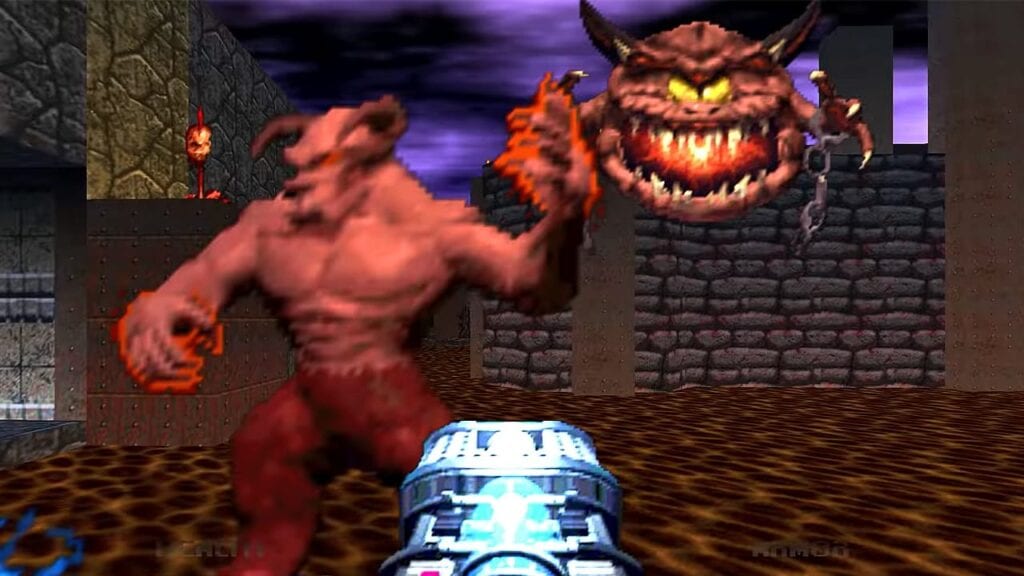 With DOOM Eternal on the horizon, Bethesda is looking back at earlier days with the re-release of several of the series’ most prominent titles. Following the DOOM trilogy back in July, DOOM 64 –the unique entry made exclusively for Nintendo 64–is also headed to modern consoles, a new gameplay trailer showing off the nostalgic visuals and classic brutal gameplay the updated port will offer players at launch.

Unveiled in an all-new announce trailer, the familiar demon-slaying gameplay from 1997 is on full display, showing the nigh-unstoppable Doomguy as they dismember the countless undead likes of Cyberdemons, Barons, and Hell Knights (oh my!). Check out the footage below.

DOOM 64 is gearing up for a release next year, launching on the same day the series’ forthcoming entry, DOOM Eternal. Following the game’s notable delay to 2020, Eternal was confirmed to include a free copy of DOOM 64 for those who opt for the pre-order, the promotion offering a free digital download across both consoles and PC. This offer seems tailor-made for fans who’d like to look back on the hyper-violent series and/or complete the entire DOOM collection before both games’ release next year.

DOOM 64 releases for Nintendo Switch, PC, PlayStation4, and Xbox One on March 20th, 2020. DOOM Eternal releases on the same date for the same consoles, save for the Nintendo Switch version which is confirmed to arrive sometime after.

What do you think? Are you running and gunning down memory lane after viewing this trailer? Are you hyped enough to spring for the DOOM Eternal pre-order? Let us know in the comments below and be sure to follow Don’t Feed the Gamers on Twitter and Facebook to be informed of the latest gaming and entertainment news 24 hours a day! For more headlines recently featured on DFTG, check out these next few news stories: 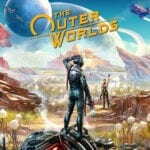 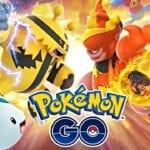