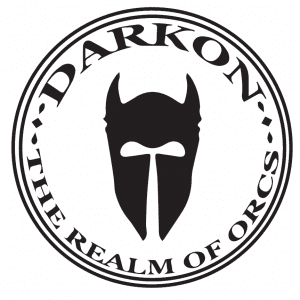 “If you get hit in the limb once, that limb is no longer available for use.” Those were the first words I heard as I entered the Darkon Fighting Pits during my visit to NekoCon.

A woman greeted me, asked me if I wanted to fight, which I politely declined. For the eager adventurers shuffling in behind me, they were handed a piece of paper, a waiver which needed to be signed in order to partake in the art of battle. I took notice of the speaker who went by the name of High King Smelton who had continued to explain the rules of engagement for battle with these expertly crafted foam swords, maces, polearms, and other similar forms of battle utensils. 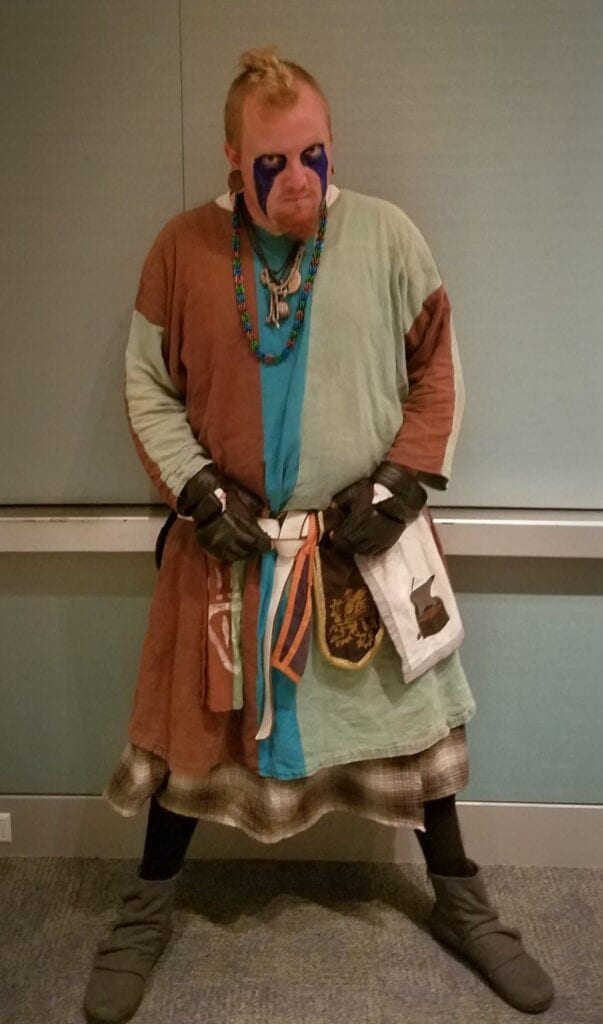 Fighting was based on an honor system – meaning that if a blow landed, you called it out. If you were hit in a limb once, it was rendered useless. Twice, and you were dead. Same applied for a blow to the torso. One hit and you were mortally wounded, and another hit ensured your unfortunate demise.

After the rules were given, the warriors lead by example, showing off their fighting skills in a bit of a round robin duel before con-goers were able to participate in taking up arms themselves.

I was enthralled. My inner nerd cooed because in that room I was transported to a medieval age where fair maidens roamed, mages prepared spells and warriors readied themselves for war. It was of the more interactive panels that NekoCon had to offer, and the turn out was rather awesome.

The same presenters, who remained dressed in their medieval garb throughout their time there, showed off their roleplaying skills in a panel titled “How To Hit Nerds With Sticks” on Saturday, November 5th. 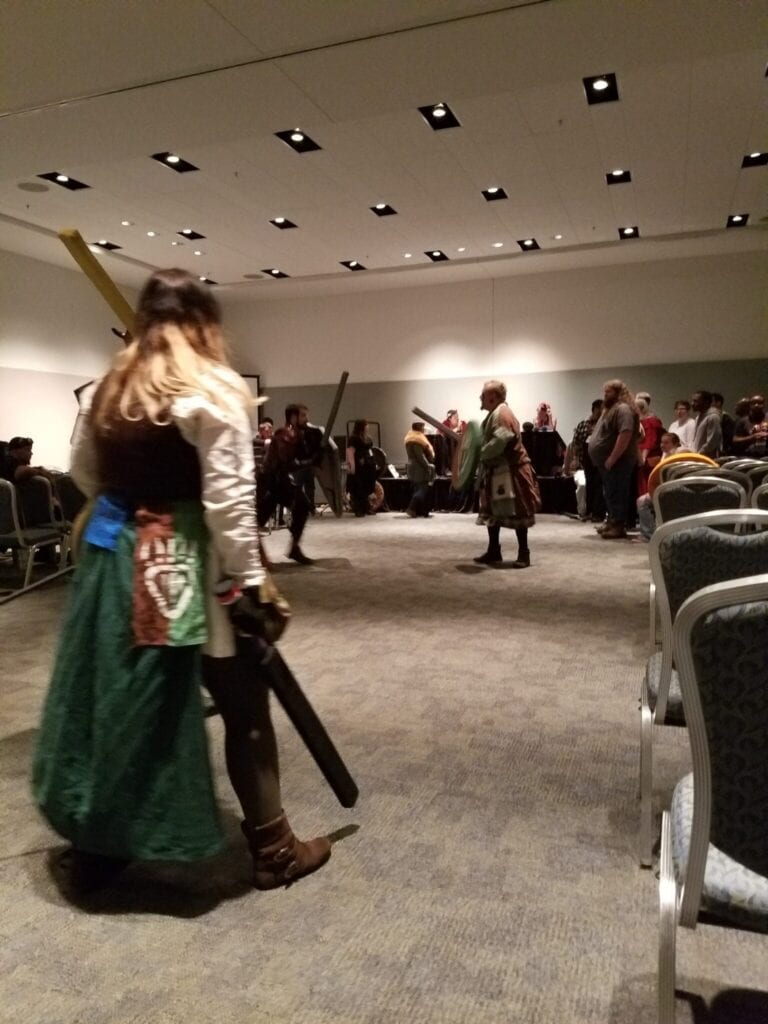 In that panel, High King Smelton and his royal court gave descriptions of their countries, what they stood for, what they were known for, how they punished their prisoners giving the audience a visually description and enthralling look into their world. They then opened up the floor to a Q&A from inquiring minds and they continued to go into detail in regards to their laws, systems and miscellaneous questions from the con-goers, including mine which pertained to the age range of their members.

Turns out that LARPing isn’t just for pre-teens and college kids! A bunch of older folk partake in the world within our own, a mystical land of dragons, elves and other various mythical creatures. I don’t know about you, but Lord of the Rings trained me for this!

You can find out more information about High King Smelton and the Darkon realm at their official site here.

If you could play in a real time Dungeons and Dragons game, would you? What would be your class? Your stats? We want to hear about it, sound off in the comments below! 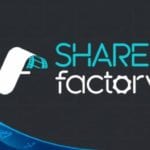 You Can Now Create GIFs on the PlayStation 4 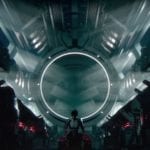