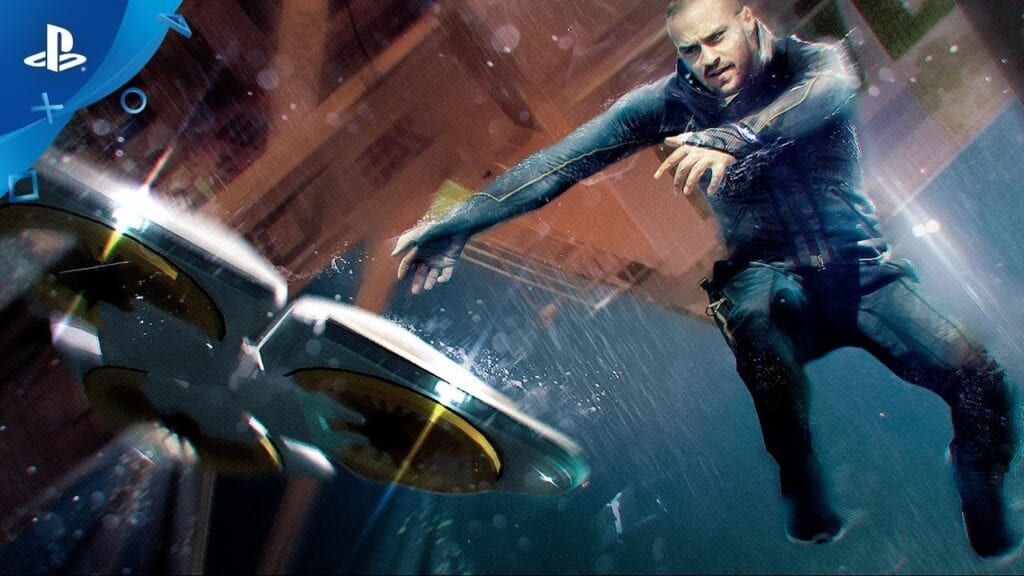 With its recent release, Detroit Become Human has explored many deep themes about morality, life, and what it means to be human. The title reveals the lives of three characters and their struggle to live as beings created in servitude to humans and the possible step towards consciousness. Things heat up as these characters’ worlds collide, leaving the player with tough choices.

Of course, Detroit Become Human may have left some players with questions regarding deeper ideas not fully explored in the game. In a recent AMA on Reddit, Quantic Dream boss David Cage answered many questions about the game including a philosophical one that everyone may be wondering. The question: “What does death mean to Androids?” sparked a thoughtful response from Cage though maybe not the answer fans were hoping for:

What death means for a machine is a very interesting question that we asked ourselves a lot during the course of the development. We had some interesting discussions about the fact that maybe being human means being afraid to die… This is quite a philosophical question, and I don’t have the answer to this…

I imagined in the script of Detroit that androids had very similar existential questions about death than humans. There is a dialogue between Connor and Hank near the bridge about this when Hank asks “what’s gonna happen if I pull the trigger?” It is up to the player to give his own answer based on what he believes in…”

This rings true with the game’s style of play, where dialogue choices can impact the outcome of the game. Ultimately, games like these ask similar questions of players and the player chooses what they think is the right thing. Whether or not we may explore this more deeply in a sequel was also addressed in the Detroit Become Human AMA:

We will work on a sequel if we feel we have ideas, passion and excitement to do it, and if we feel we have something more to say about this world. We are driven by passion more than anything, although it is not always something reasonable … but we enjoyed working on Detroit a lot, and there are many exciting stories that could be told in this world for sure.”

In the end, death to androids may mean much the same as it does to humans; loss for the living, an end for the departed, and in some cases a new beginning. Of course, there is a great deal more to the question that deserves exploring in the proper venue. For now, players can explore the future of androids in Detroit Become Human, available now exclusively for the PS4.

What do you think death means to artificial intelligence? Join in on the conversation in the comment section below! Don’t forget to follow DFTG on Twitter for live gaming and entertainment news 24/7! 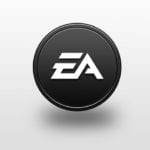 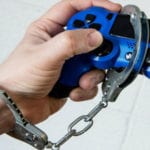